Foods You Should Eat to Conceive a Smart Baby 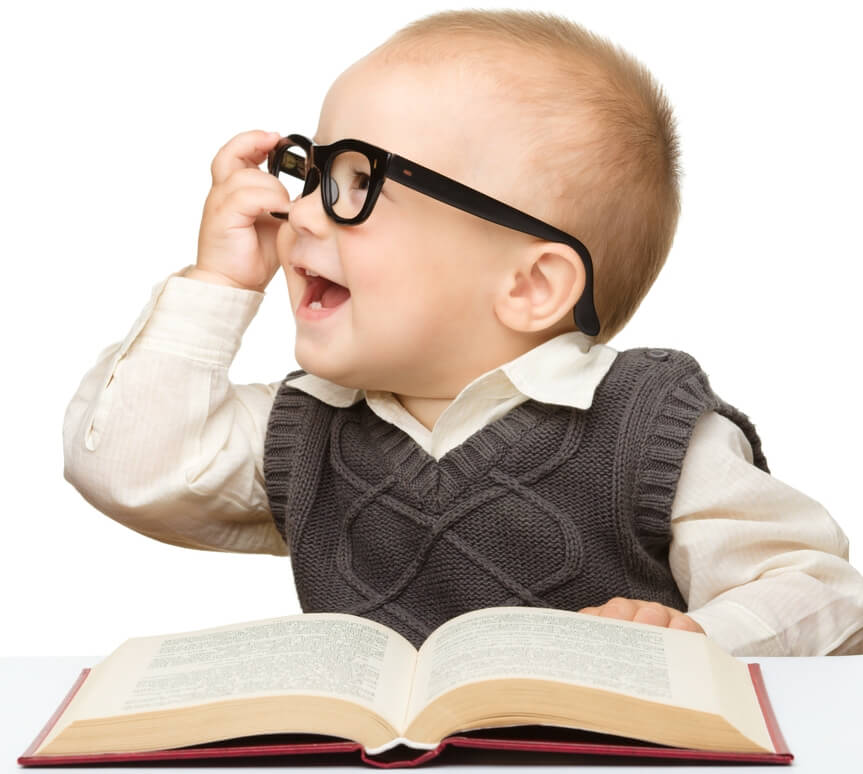 Intelligence is a somewhat complex concept to define, but it’s universally understood when spoken about. Mothers should know that in order to conceive a smart baby, they should start with a good diet from their pregnancy.

There are certain foods that can help you conceive a healthy and intelligent baby.

In this article we’ll focus on certain foods that, according to a Spanish study published in The Lancet, favors the development of the child’s brain during pregnancy.

The consumption of fish and shellfish during pregnancy has been shown to be beneficial.

The results of their research contradicts other studies conducted in the United States in 2004. Previous studies recommended limiting these kinds of foods in the diet of pregnant women.

They claimed that a diet rich in fish and shellfish poses a risk to babies. This risk is due to residues of mercury that can be found in these foods.

The authors published in The Lancet claim that “the harmful effects that these dishes can have on brain development don’t outweigh the benefits of the other nutrients that are present in fish and shellfish.”

“The brain of a newborn baby is composed of 50% lipids that are formed from essential fatty acids. Some of these fatty acids are synthesized by the body naturally. Other fatty acids such as Omega 3 must be incorporated through the baby’s diet.”

“Sardines are an excellent source of essential Omega 3 fatty acids. It’s therefore ideal for the development of the brain, nervous system and the child’s memory.”

According to the researchers, although the mechanisms by which this happens are unknown, “the level of fatty acids seems to be crucial in the early development of a baby’s brain” and the lack of these fatty acids can have serious consequences.

That’s why they encourage its intake during pregnancy.

Important foods for the development of a smart baby

Egg yolks contain choline which is the precursor molecule acetylcholine.

It is a neurotransmitter involved in many functions such as memory and muscle control. Choline is also important because it is the layer that surrounds nerves.

Consuming an egg a day isn’t only healthy for the baby, it can also help you maintain a healthy weight. It provides Vitamin D and is also important in the prevention of breast cancer.

Beets are rich in nitrates which help improve the blood flow in the child’s brain. Include beets in your diet in the form of juices or salads. They can also be beneficial to your health since they prevent constipation.

White beans are a good source of slow-digesting carbohydrates. They contain proteins, vitamins, minerals and fiber.

In addition to having a low fat content, they’re ideal for the baby in the womb and promote memory development.

Meats can be consumed freely. Chicken liver and beef contain a lot of iron which is ideal for the baby’s development. Fruits are also very important

A group of Canadian researchers took it upon themselves to show that the consumption of fruits by pregnant women significantly increases the baby’s memory.

Eating fruits, vegetables and seeds is a smart decision

Every serving of fruits that a pregnant mother consumes daily increases the cognitive capacity of the child. This is true even one year after childbirth.

We are what we eat

Seeds contain selenium and vitamin E. They help strengthen the brain since they provide healthy fat.

A handful of seeds per day will be enough to provide your child with the best brain development.

It’s also important to keep in mind that the development of intelligence depends on many factors. In addition to food, it’s important that you stimulate your baby’s senses from the moment they’re in the womb.

Talk to your child constantly about any conceivable topic; this will help them develop their intelligence in the future. It will also allow them to control their emotions in a positive way.