The 9 Most Popular Baby Names And Their Meanings 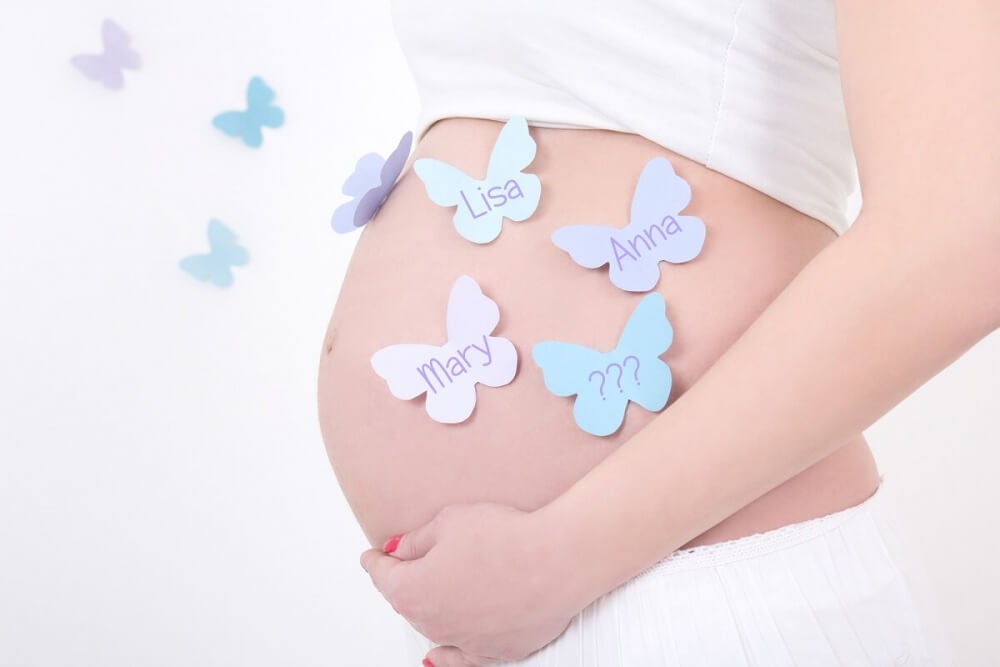 In this article we will share with you the most frequently chosen baby names in Spain, which are also common around the world.

When it comes to naming our child, we always hope we make the right choice and we end up falling in love with a name instantly.

It’s still common nowadays to name children after their parents. This is true for both boys and girls. Parents can use the same name or some kind of interesting variation.

Many parents also choose names that are currently popular. And that’s why we can often see a lot of children with the same name in classrooms and at children’s parties.

The names of current artists, athletes and celebrities are also common choices for a child’s name.

The name that we choose for our children has a special meaning to us. In reality everyone has their own explanation and origin about the names they pick.

Most of the names we know come from strains that ruled the earth many years ago. There are also biblical names and names from the gods, but in general they all have to do with concepts such as light, the sea or nature in general.

We’d like to share with you the 9 most popular baby names in Spain, and their meanings in order to help you have a clearer idea when it comes time for you to choose!

This name is very common both for girls and boys. It is of Latin origin and it is related to the god of war, Martinus. It also has its variation in Galicia (Spain), where it is known as Martiña.

Martha is also a variation of the same name and it comes from Aramaic where Mart means madam.

This name never goes out of fashion and although its masculine derivation is not commonly used; Albano and Albino, it is an interesting option.

Alba means “white” from the Latin word albus. Another variation of Alba is Aurora which is related to light and luminescence.

This name has been very popular over the years. Sofia has Greek origins and it means “wisdom.” It has been a very common name in royalty for decades.

It is a popular masculine name chosen very often by parents nowadays. The feminine variation of Jorge is Jorgelina or Georgina.

The origin of the name Jorge is the Greek name Georgos, and its meaning is related to the name of a “farmer.”

This name is of Hebrew origin. Both Daniel and Daniela are very popular in Spain and in many other countries.

Daniel means divine justice, it could also mean God is judge, Justice or even “God is my judge.”

The two versions of this name have gained a lot of popularity. It is a common choice between parents. The meaning of this name comes from Etruscan origin and it was quite common during the Roman empire.

In Latin, Claudus meant the condition of being “lame” – the main exponent of this name was Claudius, the Roman emperor who limped on one leg.

This is the female version of Paul and it is commonly chosen. It means “small” and it comes from the Latin word Paulus. Derivations such as Paulina and Paola arose from this name.

These names have been chosen for babies over many generations. It is a derivation of the Greek name “Alexandros” which means “defender or protector of men.”

There are many known variations of this name such as Alexandra, Alexander and Alejandrina.

In short, we have all met many Davids. There are Davids of all ages and they are still being born. This is one of the most popular names for boys. Its origin is Hebrew and it means “loved or chosen by God.”