The Ramzi Method to Find Out Your Baby’s Sex 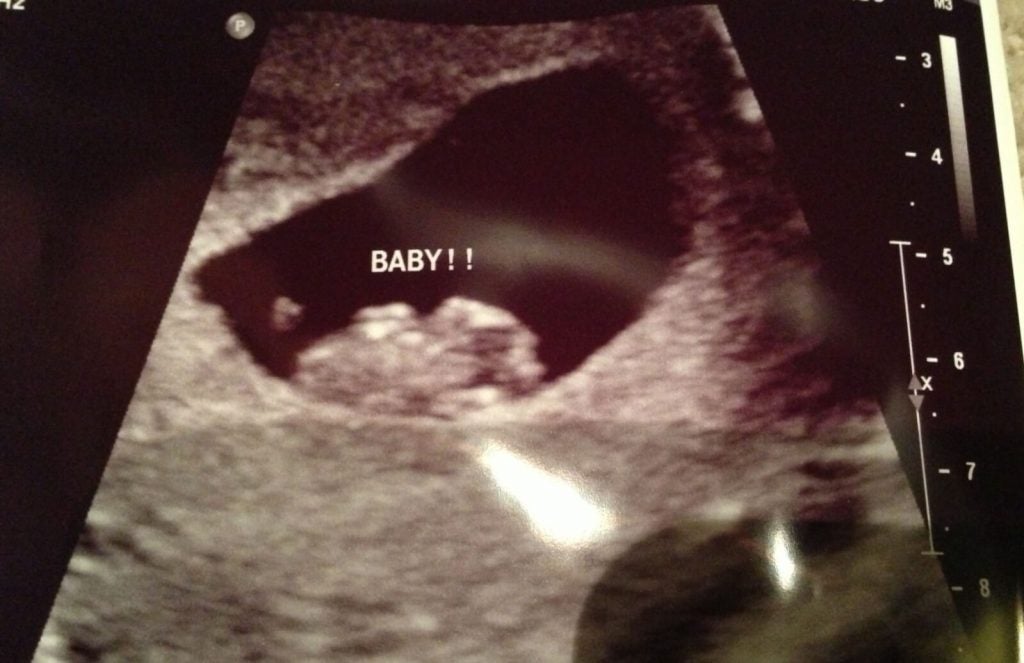 There are various methods to determine your baby’s sex before their birth. These methods have advanced due to science and technology.

Some examples of the most popular methods today are: The Ericsson, Ramzi, Shettles, Whelan, the Chinese table and the Mayan table method.

Are you pregnant and curious about your baby’s sex? Don’t worry, you’ll be able to find that out after the first ultrasound.

Putting a name or face to your future baby is a very special moment. What a thrill!

The Ramzi method has become one of the most practiced methods due to the impatience that parents experience in order to find out the sex of their babies.

Caution! The Ramzi method has an accuracy rate of around 97% although it hasn’t been scientifically proven.

This method takes into account the location of the placenta during the first ultrasound performed in the initial gestational period.

After the seventh week of development, certain testicular differences can be observed.

It is important to keep in mind, however, that the growth and development of the external genitals are identical in both sexes until the 11th week of gestation.

After 11 weeks the distinction occurs. The variation between the penis and clitoris can only be observed after the 14th week of gestation.

Although limbs start to develop after the fourth week of gestation, the Ramzi method allows the determination of the baby’s sex through the study of images before 8 weeks of gestation.

During the initial stage of development, genitals are almost impossible to differentiate. That’s why the Ramzi method has gained so much popularity.

The classic ultrasound after 20 weeks of pregnancy is where you’ll be able to determine the sex of your baby more accurately.

How does the Ramzi method determine a baby’s sex?

More than five thousand ultrasound scans went through the hands of gynecologist Saad Ramzi Ismail, the creator of this method. He worked with numerous images from early gestational periods.

How did he do it? First of all, he started by analyzing the bright area around the gestational sac where the placenta begins to grow.

Through observation the doctor found a curious coincidence.

Ramzi followed strict guidelines throughout this study. He used a color flow Doppler to see the direction and to detect the location of chorionic villi.

Ramzi then explained the amazing phenomenon he observed, which had to do with the polarity of the chromosomes. According to the doctor, XXs adhere to one side while XYs opt for another location.

This means that the mother’s ovule membrane has an alternating polarity. It accepts or rejects the sperm of the X or Y chromosome according to its energy cycle.

How does Ramzi evaluate the baby’s sex during the initial ultrasound?

Some parents can get it wrong by predicting the baby’s sex according to the site that the child occupies in the uterus.

It is more effective to focus on the location where the placenta is going to form rather than the child’s location.

During the early stages the baby stays very close to the placenta. The most important thing to do is look for the bright area.

The type of study that was carried out should also be taken into consideration. The location of the chorionic villi varies depending on type of ultrasound performed.

Ultrasounds can be vaginal or abdominal. Stop wasting time thinking about your baby’s sex.

Search for the images from your first ultrasound and take the following tips into consideration:

If you find it difficult to interpret the ultrasound or to find the placenta, don’t worry, simply ask your doctor.

Although the Ramzi method is one way to satisfy your curiosity, it isn’t the only method that is capable of deciphering your baby’s sex.

The shape of your belly, the physical changes, mathematical formulas, the Chinese and Mayan tables are all other ways that can help you predict what you’ve been losing sleep over.