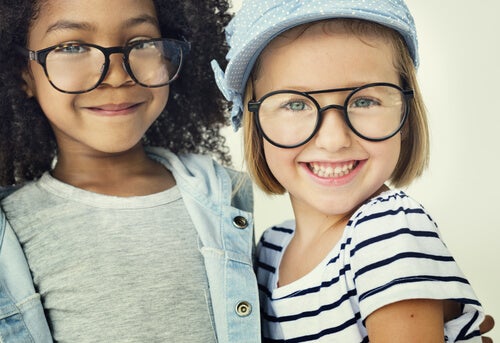 There are certain trendy names for girls that are becoming more and more popular around the world.

With globalization, the international media and communication, little by little these names are invading the daily lives of cultures everywhere.

However, despite the fact that these trendy names are increasingly visible, this isn’t necessarily a recent trend.

Certain girl’s names have been popular across the globe for centuries.

Some of the names have suffered variations and adaptations to other languages, but their essence has been maintained.

Leaving aside particular tastes, it’s a fact that these names will continue to flood every corner of the planet.

That’s why many parents want to enlist their children for the more globalized future that is approaching.

This includes opting for names that are recognizable and easy to pronounce anywhere the child might have a social or work life.

That’s why these names are so trendy nowadays.

In this article we’ll give you a list of trendy names that are linked to pop culture.

If you’d like to name your daughter after a celebrity, options are equally as abundant.

There’s also another noteworthy phenomenon. Celebrities have started using common words as names for their children, and this trend is also being copied by the general population.

Some examples of this are:

The most common names from pop culture

Here’s a list of the most common trendy names related to North American pop culture, as well as the celebrity it’s associated with.

After looking at these trendy names, you can decide for yourself which name you should give your daughter.

Let us know which one you’ve chosen; whether you opted for a classic name, after a celebrity, or if you’ve let your imagination fly when it comes to this beautiful decision.