13 Uncommon Names for Girls and Their Meanings 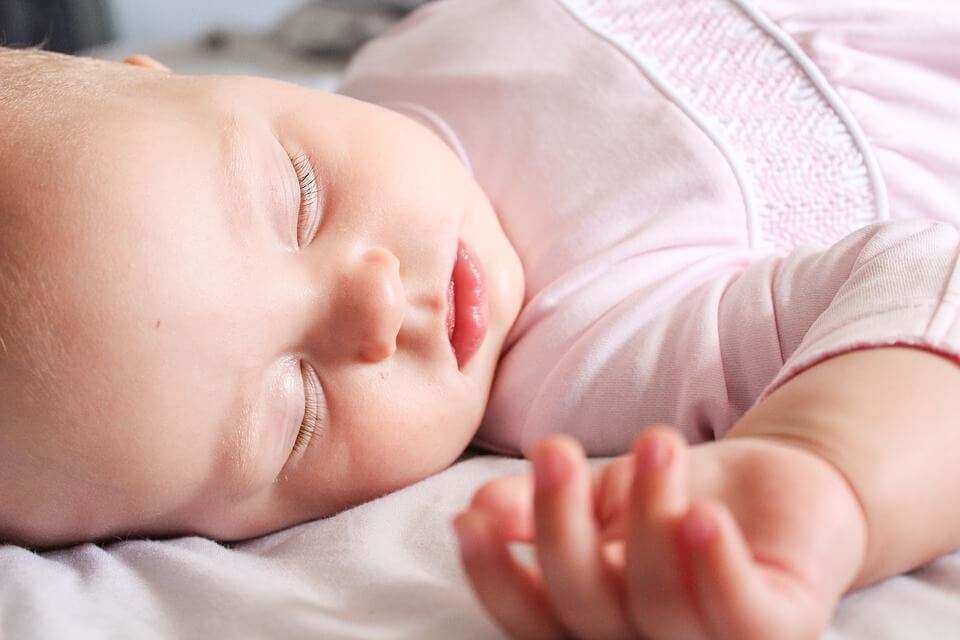 If you’re expecting a baby girl, here’s a list of uncommon names for girls along with their important meanings. They may inspire you!

These names are a worthy gift and also a source of unequaled empowerment.

Choosing a name is the first step that is taken to build a person’s identity. Your daughter’s name will soon be her introduction letter to society.

Uncommon names will allow your little girl to stand out. She’ll have something that sets her apart in the future.

Abigail: This name goes back to the Old Testament. Abigail was King David’s third wife. She was chosen by the monarch due to her great caution and intelligence. The name Abigail is of Hebrew origin and it means “the joy of the father” or “the joy of my father.”

Asenat: For parents who truly want an uncommon name, this is the perfect choice. Asenat appears in the Old Testament, although it’s originally from Egypt, the name is inspired by the Neith Goddess. It means “possession of the Neith Goddess.”

Alma: This beautiful name is of Latin origin (almus) and means “she who gives life.” This name evokes sensitivity and a love for life. It is a name for parents and daughters who are dreamers.

Origins of these uncommon names for girls

Caterina: This name is a variation of “Catalina” or “Katherine.” It is originally from Greece and now mostly used in Italy. The name means “pure caste” and is linked to Santa Catalina.

Daenerys: Parents who are fans of TV shows should consider this option. This name came from the literary saga “Game of Thrones.” The name is used by a character who is characterized by being strong, determined, noble, courageous and beautiful.

Martina: This name is a variant of Martin. It comes from the Latin martinus. It means “consecrated to Mars” or “attached to Mars.” It is linked to the God of war and many say that the name spread due to Saint Martin.

Lucrecia: If you want to inspire your girl to be a winner, this is the perfect name. Lucrecia has Latin roots and it means “the winner” or “the one that brings benefits.” It is an ideal name to inspire your future daughter.

Miranda: This strong feminine name comes from the Latin word mirari. Miranda means “worthy of admiration.” There are many variations such as “Miralda” “Mirabel” and “Mirinda”

Malisa: This Hebrew name is a combination of two names: “Miriam” and “Elisa.” It shouldn’t be confused with the name “Melissa.” Malisa means “help from God.”

More names with a peculiar meaning

Monserrat: This name is of Catalan origin. It refers to a mountain that is located in Barcelona and it means “mountain sawn.” It is a sacred place for Spaniards because the image of the Virgin of Monserrat rests there.

Regina: This name is used to define the followers of the Catholic religion in past times. Regina has Latin origins and it means “Queen of heaven.” It has been used to name women with a kind and religious spirit. During the middle ages it was also used to refer to the Virgin Mary.

Kimi: This name is of Japanese origin and it means “The one that has no equal.” This way your daughter will stand out from others. Not only is it original but it also sounds great in English.

Another uncommon name for girls is Svetlana: It is quite common in Russia and Eastern Europe. It means “light of the world” or “brightness.” Svetlana may seem difficult to pronounce but it sounds elegant to the ear.

Uncommon names for girls are usually sought after by parents who are searching for something different to name their daughters.

Despite appearing complex, each one of the names mentioned above is easy to pronounce and write.

Keep in mind that they have great meanings, character and personality.