Women Need A Year To Fully Recover After Childbirth 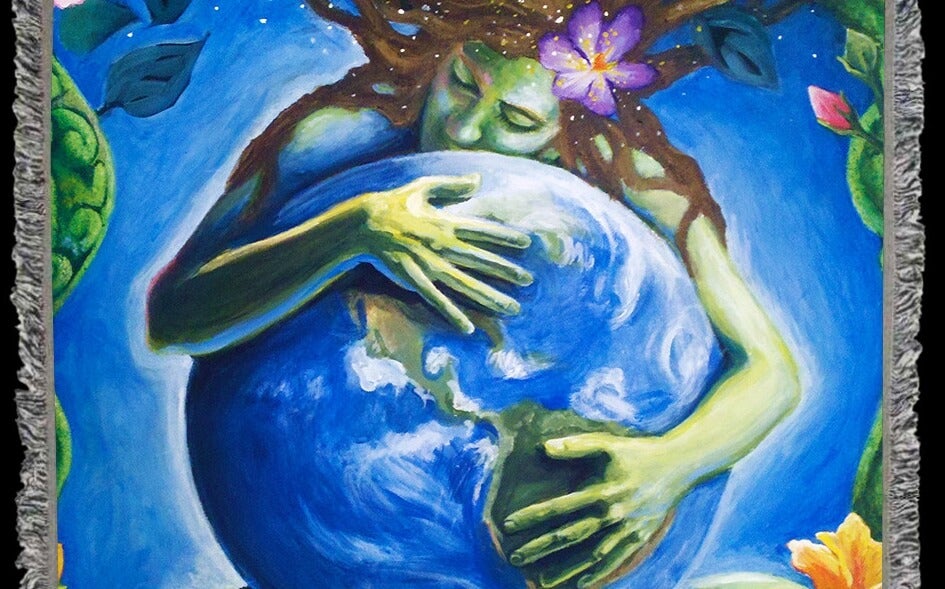 To many people, saying that a woman needs a year to fully recover from childbirth is an exaggeration. However, a recent study makes it very clear: a 6-week maternity leave does not reflect the real needs of a mother who has just given birth.

Dr. Julie Wray, from Stanford University, conducted a study on the postpartum life of women in various countries around the world, demonstrating that although everyone’s body is unique, on average, most new moms need at least 12 months to fully recover both physically and mentally.

This information is not a sign of vulnerability in women. Because motherhood is possibly the hardest, most beautiful and dedicated work that can be done, and even though the vast majority of women return to their professional responsibilities after a few weeks, this does not mean that their body has fully recovered.

This is something that should be taken into account. Not only in order for maternity and paternity leaves to be more reflective of these needs, but also to promote better awareness and strategies for physical, psychological, and social health.

Let’s look at some interesting facts that will help us to better understand this subject.

The postpartum period begins immediately after childbirth and lasts until the mother’s body returns to its original state prior to pregnancy – that is to say, the physical and hormonal characteristics that she is used to.

The Phases of the Postpartum Period

The Changes Women Go Through During the Postpartum Period

To think that the woman’s body recovers just 6 weeks after childbirth is a “fantasy.”

When a woman gives birth, in less than a day she takes on a new life that only she can understand and experience: no matter the pain of birth or C-section. She steps up and takes care of her baby when it needs her.

No matter how few hours of sleep she gets, how tired she is, or the strange process that her own body is going through, which is unrecognizable, and hurts as much as it scares her that it is changing so much.

A mother would do anything that her baby needs. However, if that mother has to work, in just six weeks she will have to separate herself from her baby in order to resume her professional responsibilities. Although her body has still not recovered, and her emotions are running high and focused only on her baby.

In countries like Norway or Sweden there is more awareness of this physical, hormonal and emotional reality. This is why their maternity leaves can last for up to 16 months.

And, this practice also includes a lot of fathers because it is understood that parenting is a job for two and that in those first months of life, it should not just be the baby and mother.

These social policies are enviable, no doubt. The welfare of these countries is in the hands of the population’s authentic and real sensitivity for their own needs and also for those of new generations. It is clear that a six-week leave is not enough time for a mother to fully recover after childbirth.

A mother will be able to do her job, no doubt, and do it well, of course. But her body still feels pain, and she also misses out on precious time to strengthen the much needed bond between a child and their parent.