Intelligence Is Inherited From Mothers, According to Research 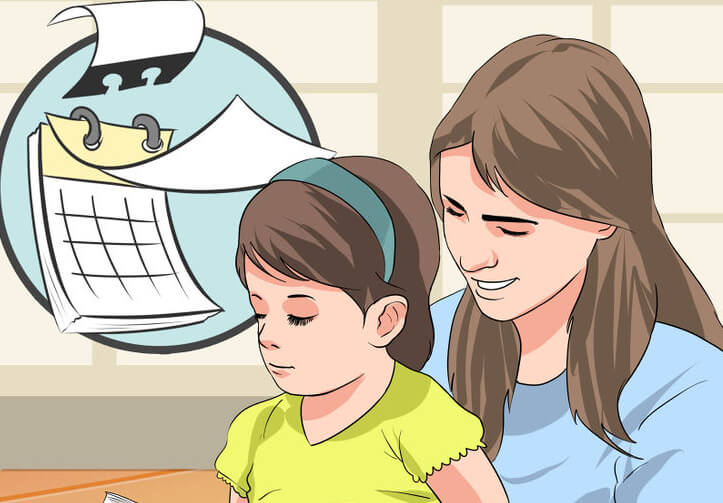 Scientific studies have shown that our intelligence is inherited from our mothers. Read more about the findings below.

In today’s society, women have regained grounds in terms of gender gaps that were previously imposed. As a result, single mothers are able to provide their children with everything they need.

Mothers also don’t need to look for an intelligent man in order to procreate intelligent children. According to research, their children’s intelligence is fully in her hands.

Why is it said that intelligence is inherited from mothers?

The theory claims that certain genes – which scientists call “conditioned genes” – react in different ways depending on their origin. Conditioned genes are only recognized as such when they are inherited maternally.

We already knew that intelligence was an inherited factor, however we never knew the unique origin. It was once believed that both parents had equal inputs that would alternate depending on unknown factors.

However, it was recently discovered that the mother’s cells tend to be directed towards the brain.

Previous research has determined that female genes contribute significantly to the evolution of thought. Since the genes that determine intelligence are found especially on the X chromosome; it is also possible for fathers to pass on intelligence.

However, the chances of it being inherited from the mother are greater.

Most genetic diseases that affect cognitive abilities are registered on the X chromosome. Therefore, the chances of a mother passing on these diseases are also greater since she carries two X chromosomes.

In order to carry out this research, scientists tried to create modified rats that only possessed the genes of the mother, or father. The results however, were unfavorable, all of the embryos died when implanted in the womb.

The scientist deduced that the importance of these conditioned genes goes far beyond the formation of the fetus. They hypothesized that brain functions could also be connected to the evolution of these genes.

Finally, they managed to demonstrate such importance. They modified part of the genes, experimenting with mice whose genetic content came predominantly from one of the two progenitors.

The results were the following: the mice that possessed the most maternal genes had larger heads and brains.

On the contrary, those with greater genetic material coming from the father had tiny brains and heads. Their bodies were also not proportional; those with larger heads had smaller bodies and vice versa.

They also noticed that although the cells of both progenitors were found in the brain, the cells that came from the father were concentrated more on food, aggression and survival in general. While the mother’s cells predominated in areas of the brain that control cognitive functions.

Intelligence is not only inherited.

It is understood that on average around 40-60% of intelligence is inherited. The rest is developed through stimulation and from the environment. Therefore, although we inherit intelligence from mothers, they can also help us in other ways.

Intellectual development has a lot to do with the stimuli that we receive. The emotional support and security we feel is also important.

Mothers give us the space to develop our abilities. Through their secure bond we feel more motivated and confident to explore and persevere.

Mothers encourage us not to give up. They teach us to solve problems. This is how we learn to be tolerant to frustration and strong to the best of our abilities.

The way we relate with our mothers allows development in many parts of the brain.