Home » Children » 7 Responsibilities That Come With Being a Godmother

7 Responsibilities That Come With Being a Godmother 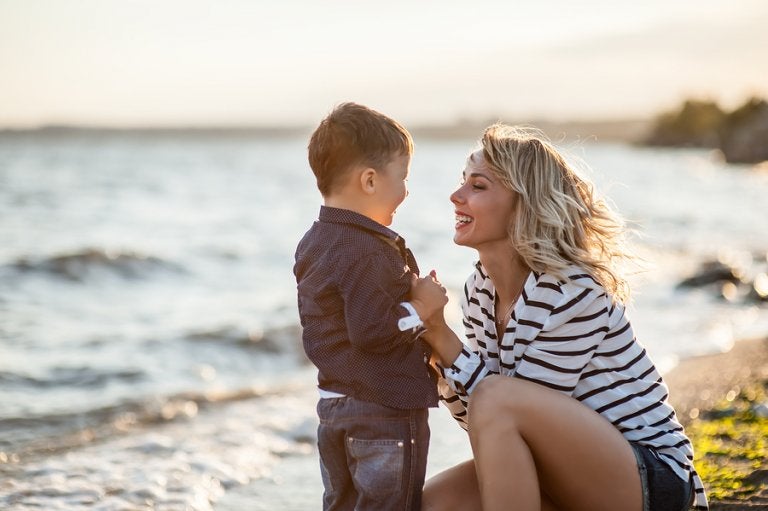 Have you ever wondered about the expectations and responsibilities that come with being a godmother? A godmother’s basic role is, of course, protecting and caring for her godchild.

However, godmothers have many more responsibilities and duties than just that. If you’re going to take on the privilege of being a godmother then you should take note of all that it entails.

Being chosen as a godmother means more than simply being responsible for your godchild’s arrival. Being a godmother also means having the privilege of watching over and looking after a child throughout his life.

Although the idea of ​​being a godmother is closely related to religion, it doesn’t have to be limited to that area. We’ve compiled a list for you to know exactly what the duties of a godmother are.

Resposibilities that come with being a godmother

Other duties of godmothers

We’ve now seen some of the basic duties and responsibilities of godmothers. However, there are other issues that should be considered as well, such as:

You’re someone who will be very close to him, so you must create a special bond and offer him trust. He should be able to express his thoughts and feelings freely with you.

Conclusions about being a godmother

Being a godmother implies much more than what we might think at first. Although this task is traditionally associated with a religious title, these days it covers much more.

Without a doubt, it isn’t a role to be taken lightly. It’s a role that will offer the child unconditional love and support in his social network. You must decide to what extent you’re willing to be involved in his life and, above all, how to go about it.

We’d like to encourage you to accept this position of privilege if you ever get the opportunity. The responsibilities that come with being a godmother are just one part of what is involved in being close to the child.

With time and good doses of unconditional love, you’ll surely become a fundamental part of his life.