Why Do Children Like to Role Play as Animals?

It’s common for children to play different roles as doctors or superheroes, but is it normal when they want to role play as animals all the time? We'll go into depth to understand why this behavior occurs. 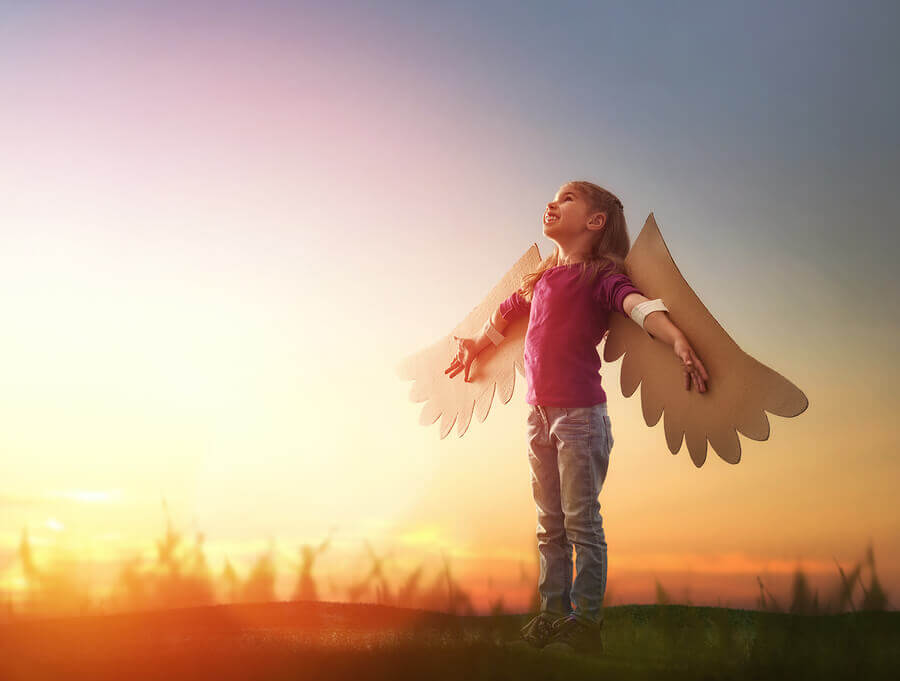 Children learn about life and their environment from playing games. They commonly interpret known roles like mothers, fathers, teachers, and TV superheroes. However, many parents wonder why their children like to role play as animals.

The choices children make when participating in roleplaying have to do with their interests and their intention to understand others. In most cases, this is linked to admiration.

The interpretation of characters

It’s very common for children to role play as animals or other people. Wanting to be another person is part of a desire to experiment and empathize.

Role play is one of the simplest ways to understand and recreate what happens in a child’s environment. Thanks to applying this form of play, adults can discover key features of their child’s personality.

Now, role playing isn’t exclusive to children. Adults also engage in role play through board games, in which they attempt to accurately portray a character assigned to them.

If we dig deeper into the field of psychology, we’ll find multiple examples of behaviors linked to imitation. Some of those behaviors may not be good.

Why children role play as animals

Children are attracted to role playing that imitates people, skills, professions, and real or imaginary beings. But what happens when children exclusively decide to role play an animal?

In fact, some of the first phrases we teach our children other than “mom”and “dad” are expressions like “woof” or “meow.” This makes sense if we understand how simple it can be to repeat onomatopoeia and, in turn, teach the child about the nature that surrounds us.

On the other hand, in almost all children’s programs, the main characters are humanized animals that speak, cook, and go to work and school.

From this overexposure, we can infer that children idealize animals the same way they do superheroes. For that reason, they want to recreate adventures of beings they’re familiar with.

“Role playing as animals is one of the simplest ways to understand and recreate what happens around the child.”

The advantages of role playing an animal

Another reason why children want to role play an animal is because of the freedom associated with it. While children are taught about good manners and habits, animals are often linked to disorderly conduct and dirtiness.

With this being said, children feel limited in expressing themselves when they have to follow certain rules: sitting up straight in their chair, not screaming, or not touching the floor. On the contrary, role playing an animal gives them the freedom to behave how they want.

In addition to being fun, the advantages of children role playing as animals can be seen in nonverbal language development. Improvement occurs when children try to communicate like a dog or cat. This also increases their cognitive development.

Benefits of Educating Children Through Play
The advantages of educating children through play have become especially relevant in recent times. Discover ways to help your children learn through games. Read more »
Link copied!
Interesting Articles
Tips for raising your child
The Role of Parents in Child Psychotherapy