Making Mistakes Is the Best Way to Learn, According to Science

There's nothing wrong with making a mistake. In fact, according to science, making mistakes is the best way to learn. Stick around to find out why! 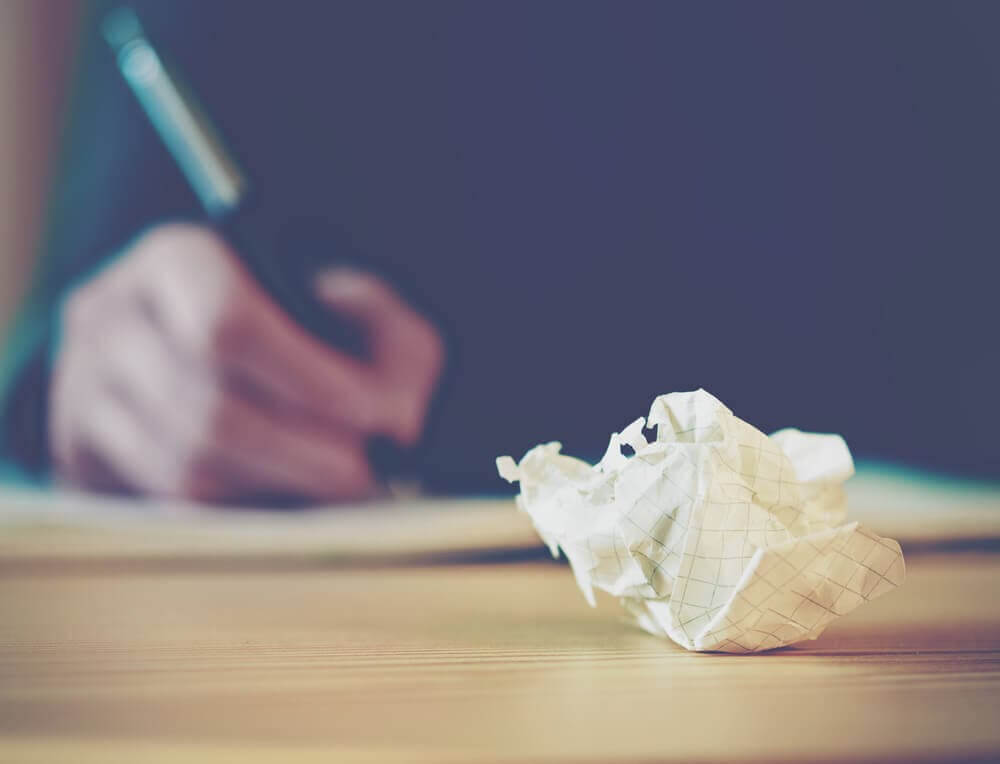 When we think about making mistakes, we tend to think it’s a bad thing. However, just the opposite is true! Making a mistake would only be a bad thing if the consequences were greater than the benefits. In fact, science has shown that making mistakes is the best way to learn. Today, we’ll tell you why.

More than likely, you’ve already heard someone point out the relationship between errors and learning. And, what’s also likely is that this claim caught your attention. The truth is, there’s a lot we can say on the subject. In fact, we can even go so far as to say that mistakes are good for memory.

According to science, making mistakes is the best way to learn

Let’s look at a study that Andrée Ann Cyr (University of Toronto) published in the Journal of Experimental Psychology. Cyr’s study addressed the idea that the best way to retain information is through what’s known as learning by trial and error.

Cyr and D. Anderson conducted their research with the help of 129 volunteers. Half of these participants were 22 years old while the other half were over the age of 72.

Each volunteer received a series of words that they had to memories and among which they had to make associations. They could make these relationships in two different ways: Either by their meaning, or by the beginning of each word. For example:

The researchers taught half of the words to each participant. Then, participants had to figure out the rest of the words by asking questions. In other words, making mistakes until they got it right. In the following part of the test, as a clue, researchers either allowed participants to see the beginning of the word or told them the category it belonged to.

Then, each participant asked as many questions as necessary in order to guess the remaining words. Cyr and Anderson wanted to discover which words participants remembered best… Those they’d guessed easily, or those words that took several errors in order to guess.

The study revealed that participants were better able to recall words that they had had a harder time guessing. In other words, they could relate their mistakes with the specific word and, therefore, remember it better.

Making mistakes actually led to improved learning and memory. As a result, the researchers concluded that making mistakes is the best way to learn and also improves memory.

The structure of information in our memory

Furthermore, it was much easier for all participants to remember words when they knew what category they belonged to. Likewise, they had a harder time when they only knew the first syllable. This was true for both groups – those that were 22 years old, as well as those who were over 72.

So, the study also revealed that our memory structures information in a specific way. Rather than remembering things based on lexical information (such as syllables), we store them according to concepts.

For example, when we think of the word “marigold”, it’s easy to come up with the names of other flowers. However, coming up with other words that start with “mar” is a bit more of a challenge.

Making mistakes is the best way to learn: The process of finding the right answer

If we focus on what’s known as a growth mentality, we can deduce that everything has to do with how going about things the wrong way finally leads us to the right answer. It’s much more meaningful when we manage to arrive at a concept naturally – mistakes and all – than to memorize it correctly right from the beginning.

We can all agree that every parent and teacher wants his or her students or children to learn effectively. Therefore, we need to give our children the opportunity to acquire knowledge in a playful way that always allows for mistakes. Making guesses and trying out different strategies is much more effective than learning things straight out in a theoretical fashion.