Home » Children » What should you know? » Tips for raising your child » Protecting Children Vs. Spoiling Them Excessively

Protecting Children Vs. Spoiling Them Excessively

In today's article, we'll help you learn to identify the major difference between protecting children and spoiling them excessively. 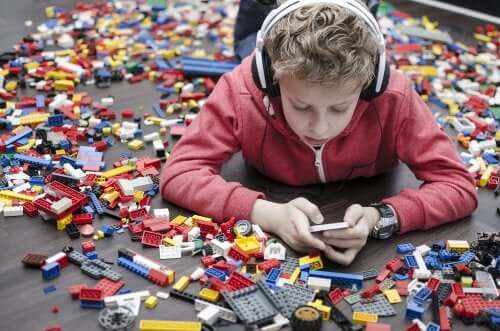 There are many differences between protecting children and spoiling them. In the same way, there are many differences between a happy child and one that’s been spoiled. Keep in mind that the way we educate our little ones prepares them for what society expects of them in the future. Therefore, children’s ability to adapt to the characteristics of the world depends greatly on the environment they grow up in.

“Overprotection is an unconscious attitude that parents often take on when it comes to the upbringing of their children and it manifests itself as overprotection, permissiveness, and complacency out of a desire to idealize their image as sacrificial parents, which covers up their rejection of the role they are supposed to fulfill.”

Childhood is a time when individuals begin to internalize values, develop their personality, and to learn the skills they need for life. Therefore, it’s important to see children as a moldable treasure that we must respect and educate with affection and a firm foundation.

When we look at it this way, it’s possible to sculpt human beings that the world needs in order to become a better place.

Differences between protecting children and spoiling them excessively

What children expect from the world and from others

Children whose parents have spoiled them or given into them excessively demand a great deal from the world around them. When they don’t get what they want, they resort to temper tantrums, manipulation, and pressure… all of which are inappropriate. These children are used to getting their own way, and when they don’t, they’re unable to put up with the frustration they experience.

On the other hand, happy children whose parents protect them have an easier time appreciating the value of things. They understand that not having whatever toy is popular or the latest cell phone isn’t the end of the world. Even though they want those things, they can manage to live without them just fine.

Their values and belief systems

Spoiling children extremely affects their value systems. They start to believe that they can have everything they want without having to make much of an effort. After all, this is what they see in their environment.

Then there are those children on the opposite end of the spectrum whose children protect them. These children grow up in environments that receive them with understanding and affection.

They learn the difference between right and wrong. Each experience makes them appreciate having a support system in their family. This helps them to develop a strong concept of what love, family, and solidarity mean.

Children whose parents spoil them tend to have certain characteristics in common regarding their temperament or character. Even at an early age, they tend to fall into frustration easily and to be inflexible.

They have an enormously hard time developing the ability to empathize. That’s why it’s so important to know the difference between protecting children and spoiling them.

Happy children display more sensitive actions from the time they’re small. They learn to ask for what they want or need in a polite fashion and not hurt others intentionally. What’s more, children who are educated under the controlled and intelligent protection of their parents will become more independent adults.

When little ones get whatever they want right away, they lose their sense of curiosity and creativity. If, for example, you give them your cell phone or the remote control all the time, they won’t look for alternative ways to have fun.

On the other hand, when parents learn to say no to these demands, children learn to shift their interests elsewhere. They’re more resourceful and are able to develop a variety of different abilities. They allow their creativity to carry them away and come up with their own games and activities.

It’s natural to want to give your children everything they ask for, or the things you yourself lacked as a child. However, doing so is far from the best option. That’s why it’s important to understand the difference between protecting children and spoiling them.

Human beings need to develop firm convictions and the ability to tolerate frustration. This will allow them to survive in a difficult world.

At the same time, life in the real world requires compassion regarding the situations that others are dealing with. And finally, it requires strength to overcome the difficulties that life can throw our way.

The purpose of forming human beings that possess good values is only possible with love and discipline. These two pillars will help your children to be physically and emotionally healthy.

What’s more, it helps to prepare them for the skills and abilities that life in society demands. Balance is key when it comes to building the principles and belief systems we want to see in the future.

“Loving a child doesn’t mean giving in to all his whims; to love him is to bring out the best in him, to teach him to love what is difficult.” 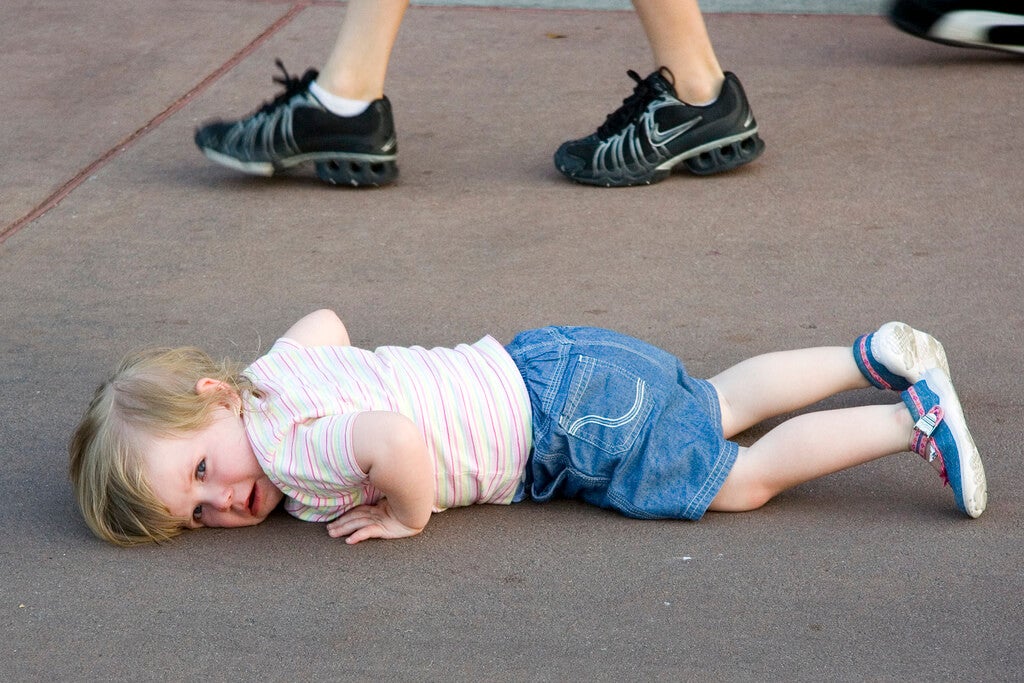 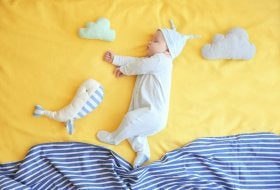 It’s not always easy for children to make the transition from a crib to a bed. Only children that have…