Children diagnosed with Autism Spectrum Disorder are considered unique. We'll explain some of the most common characteristics that children with ASD share in this article below. 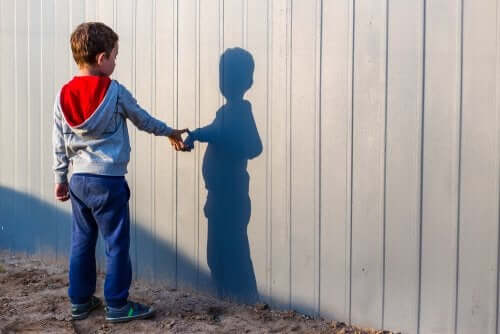 Children with Autism Spectrum Disorder develop differently than other children in the emotional and cognitive domains. Children who have ASD have a different way of seeing the world, and because of this, their way of behaving themselves can seem awkward and unexpected at times.

To understand some of the key defining traits, we’ve created this article about Autism Spectrum Disorder. You have to keep in mind that the earlier you intervene to help children with ASD,  the better the prognosis and likelihood of achieving good results. To start the intervention, first you have to know what to look for and how to recognize ASD conditions.

“Persons with autism see the world in a different light, in ways that many cannot imagine.”

The definition of Autism Spectrum Disorder

The first designation considered relevant among the disorders included in the Autism Spectrum Disorder are those that were developed by Leo Kanner and Hans Asperger in 1943 and 1944.

This group of disorders is referred to as a spectrum because these disorders manifest in terms of a continuum. The characteristic symptoms of autism can manifest in very diverse ways in each individual. As a result, there is a wide range of variation among the group of people with ASD.

According to the Diagnostic and Statistical Manual of Mental Disorders (DSM-5) the Autism Spectrum Disorder is a neurological development disorder that is characterized by:

The symptoms usually appear in early childhood and they can limit and affect daily functioning. However, in some cases it can be that symptoms don’t manifest completely or they go undetected in the first years of life. As a consequence, the symptoms may be attributed to an intellectual disability or an overall developmental delay.

Filipek and other authors have determined a series of warning signs that parents should take into consideration for the early detection of autism. Some of the indicators that can be observed easily in infants and young child are the following:

Characteristics of disorders on the Autism Spectrum

The social-communicative dimension refers to the child’s linguistic development and social skills. All children diagnosed with Autism Spectrum Disorder need, to a greater or lesser degree, help in the area of social communication. This makes them have problems with relating to other people.

Some of the characteristics manifested by children with ASD in this dimension are:

The behavioral dimension, as its name suggests, refers to behavior and conduct. In this sense, children with Autism Spectrum Disorder have two defining characteristics:

This helps explain some of the behaviors of those with ASD, like:

Interventions with children with ASD

In interventions with children with ASD it’s important to concentrate on their development of a set of skills together. Furthermore, this will increase their motivation to pay attention to social stimuli and communicative interchanges.

Professionals and parents need to work together on all the characteristics of Autism Spectrum Disorder previously mentioned so the child in question can eventually develop these competencies and improve.

Likewise, we shouldn’t forget that this is needed in order to attain a good quality of life, in a way that the individual can enjoy emotional, material, and physical wellbeing. 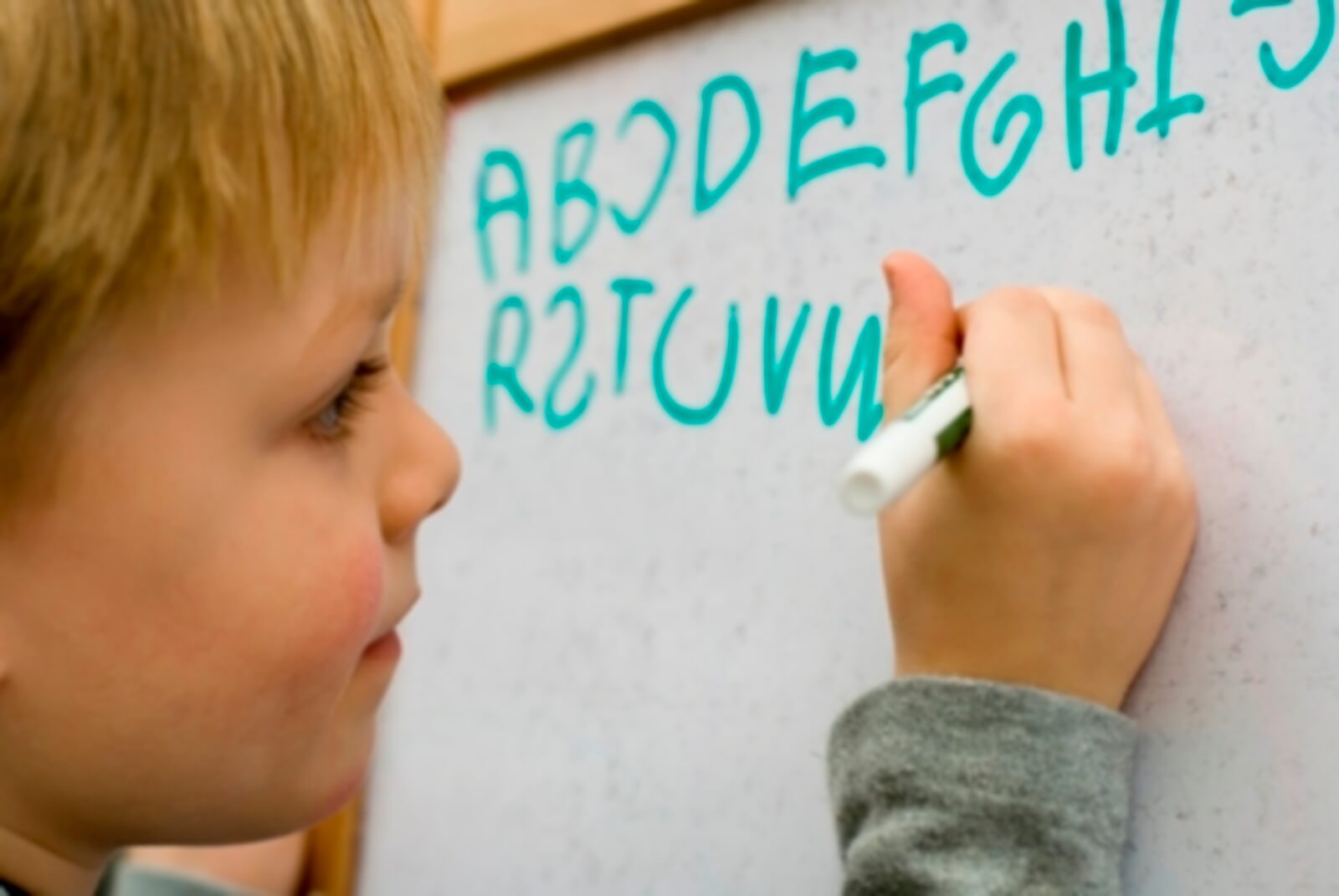 All About Aphasia in Children
Aphasia in children is a condition in which their communicative development is abnormally low for their age. It's often confused with other conditions. Read more »
Interesting Articles 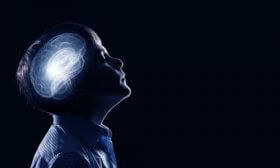 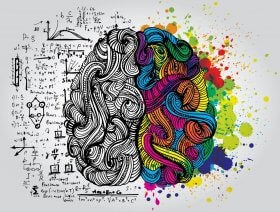 Augusto Cury is a Brazilian psychologist and psychiatrist that reaffirms the value of teachers. According to Cury, teaching is the… 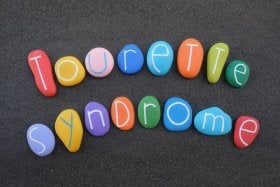 Tourette syndrome is a disorder involving motor and verbal tics that appear during childhood. It causes minors to emit sudden movements and sounds that are repetitive and uncontrollable. This condition can affect a person’s quality of life. However, because of… 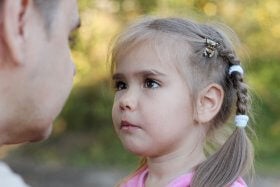 Emotional sensitivity in children tends to produce certain concerns, especially when it occurs at a high level. In fact, on… 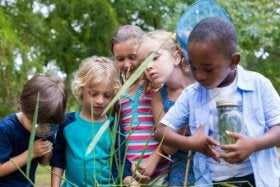 When we talk about learning by osmosis, we’re referring to learning that takes place in a natural way while sharing with others. There is a multitude of ways for children to learn, and not only in the classroom. Every form… 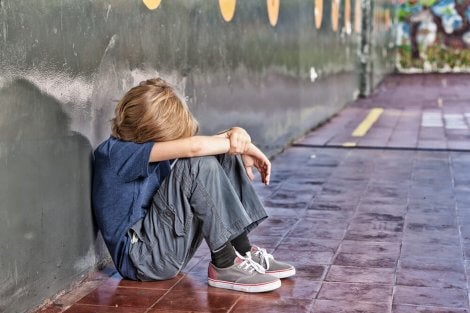 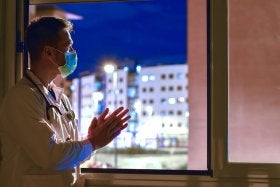