12 Quotes from Lev Vygotsky About Childhood

4 minutes
Here are a few quotes from Lev Vygotsky that convey his ideas about childhood development and education. Read on!

There are many authors who, over the years, have focused on the study of children’s psychological development and education, formulating multiple theories in this regard. Some of the most important were Piaget, Bandura, Bruner, Erikson and Vygotsky. Do these names sound familiar to you? You should know them! In this article, we’ll review various quotes from Lev Vygotsky.

His famous phrases will not only help us understand his point of view better, but also his explanations on evolutionary development and the learning process during childhood.

Who was Vygotsky and what were his ideas about childhood?

Lev Semyonovich Vygotsky was an important Russian psychologist who was born in 1896 and died in 1934, when he was just 37 years old. Despite his short life, he left us many contributions on different topics regarding children’s psychology, education and development. Thus, his focus was on the study of:

According to this author, evolutionary development is the result of an interaction process between children and their environment; this includes their family, social surroundings, and cultural environment. Therefore, social relationships are essential for the acquisition and mastery of different knowledge, skills and intellectual capacities.

Additionally, Vygotsky states that children also form and consolidate their thoughts, attitudes, and values based on what they observe in their interactions with the world.

All of Lev Vygotsky’s ideas and thoughts that we’ve mentioned so far are collected in some of his famous phrases about child psychology, education, learning and development. Up next, we’ll show you 12 of these phrases. Read them carefully!

12 quotes from Lev Vygotsky about childhood

These Jean Piaget quotes remind us of the importance of children’s natural development through the legacy of one of the most renowned child psychologists.

Childhood psychologyFamily Life Is Essential for Mental Health in Children 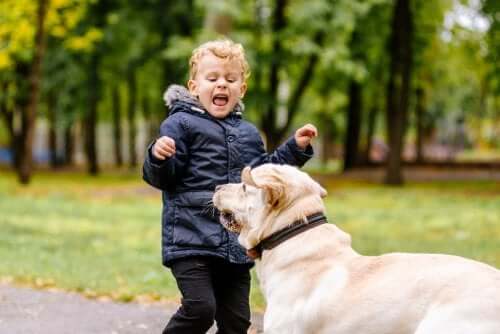 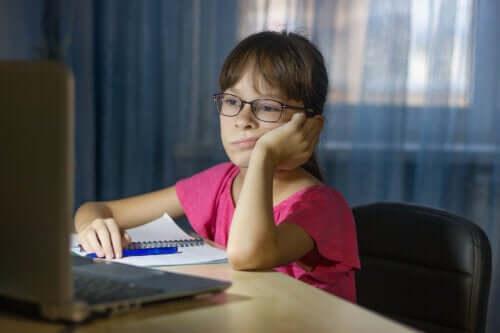 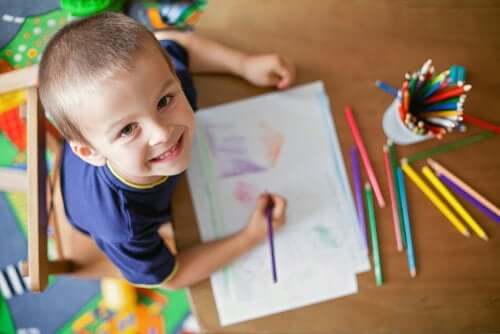 Childhood psychologyDrawing Tests: Learn About Your Child Through Drawings 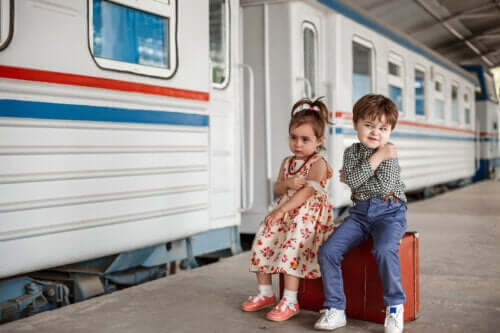 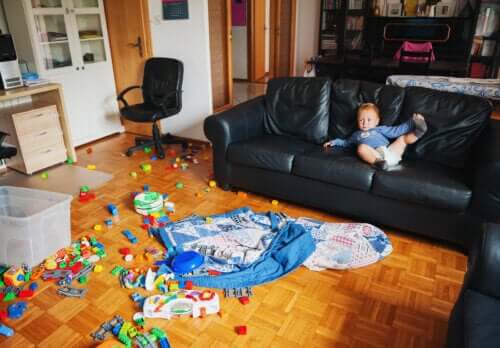