4 minutes
It's important for children to master nonverbal communication. We'll recommend some games to stimulate this form of expression.

Nonverbal expression games are great entertainment for both young and old since this type of game forces participants to use funny poses or faces, continuously creating comedic situations that make all the players laugh.

In addition, these games are ideal for children to work on their ability to communicate without using speech. Instead, they communicate only with gestures and movements so children learn to use their bodies to appropriately express themselves, which is very important for future development.

“If you want to understand a person, don’t listen to his words. Watch his behavior.”

Want to stimulate nonverbal expression in your children in a playful, entertaining way? Next, we’re going to recommend four games. We hope that some of them will help you have a great time with your family!

Guess the words through mimicry

Before starting to play, first decide who will be responsible for conducting the game. This person is in charge of writing a list of words that you’ll use. Then, you need to divide players into two groups, which will stand at a certain distance from the person conducting the game.

When someone guesses a word, they go to the host and ask for another word to act out. The group to guess the most words on the list wins. Another way to play is by using the same format with movie titles, professions, etc.

Chain of gestures, a game to stimulate nonverbal expression

This game not only promotes nonverbal expression in children, but also helps to develop memory and attention span. To start playing, participants have to sit on the ground in a circle so everyone can see each other’s faces clearly.

One player makes a gesture using his face, hands, or feet. The player who is located to the right must repeat the same gesture and then perform a different one.

When it’s the third player’s turn, they have to repeat the first and second gestures, and then add a new one to the series. This forms a chain of gestures until the chain goes around the entire circle of a player makes a mistake in repeating one of the gestures.

If any of the participants can’t hold back the laughter or move, then they lose and become the supervisor in the new game. This game helps children work on self-control and attention.

To play this game, participants have to group themselves in pairs and face each other. Then, someone turns on a stopwatch for one minute. During this time, one of the players has to perform different gestures and movements, which the other player has to imitate. However, there is one rule: the imitator can’t laugh.

If the imitator laughs before the time is up, they lose. After a minute, the players change roles. This game requires concentration to perfectly imitate the gestures of the other player.

About games to stimulate nonverbal expression

As you’ve seen, these four games are excellent options to stimulate nonverbal expressions for the youngest in your house and a great way to spend fun, quality time with family. What are you waiting for? Start playing with your family now!

We all use nonverbal language intuitively. It's one of the first thing that humans use to express ourselves naturally. Learn about it here. 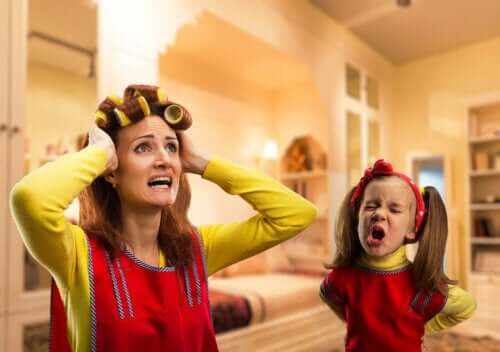 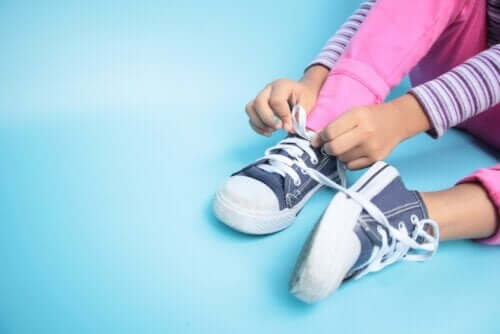 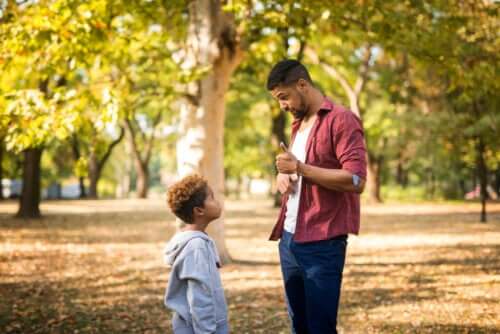 Emotional educationIs It Possible to Discipline Children Without Rewards? 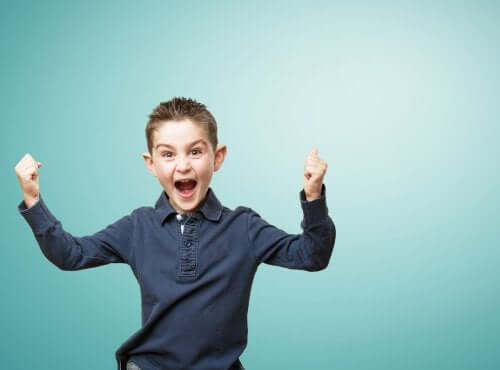 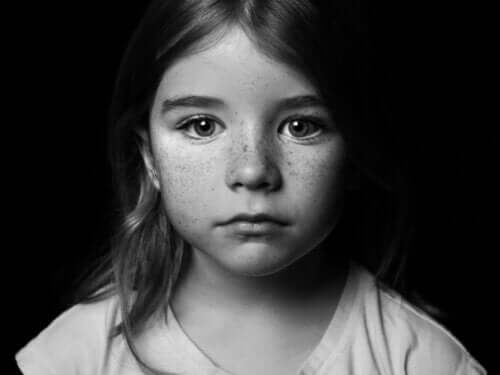 Emotional educationSolomon Syndrome in Children: What Is It? How Can You Avoid it? 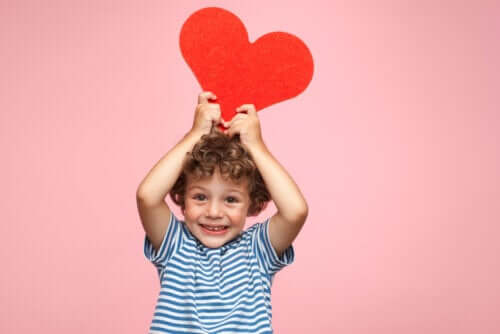