When Children Don't Play with Their Classmates

4 minutes
Why doesn't my child play with his or her classmates? This question may haunt you when your little one is just starting school and your teacher tells you this is happening. To discover if you really should be worried, you have to keep your child's age in mind, as well as the moment when you're informed of the situation.

It’s very common for parents to worry if their children don’t play with their classmates when they start school. Children begin to relate to other young children from birth.

A few weeks after they’re born, they begin to smile, look for glances, and interact with the people around them, usually with their parents and siblings. From age three, they begin to play games with other children.

A three-year-old can have some difficulties relating to others because they need to adapt, and they’ll achieve this with the help of their guardian or parents – without forcing them.

You don’t have to dramatize nor believe things are worse than they are. Sometimes, you’ll see your child playing alongside other children, but without building those special friendship bonds that people build as adults. For children, a friend is any person they play or spend time with.

If you want to make sure your child doesn’t stay on the sidelines, you have to help him understand how important it is to have friends, how to do it, and how to keep them. Never force children to be friends with someone nor forbid them from talking to someone; they should choose their own friends.

Why don’t my children play with their classmates?

As a parent, you have to teach your children how essential the values of friendship, humility, kindness, and empathy are. This is important, as it’ll allow them to know how to build and maintain friendships. Thus, you’ll have to teach them how to win and how to lose, how to collaborate and cooperate, and to not be overly competitive.

If your three- to four-year-old child doesn’t play with his or her classmates, try to arrange a meeting with other parents to go to the park together so your child is more confident when school starts.

Don’t forget to go to the birthday parties they organize. But don’t rush things; give your children the time they need to adapt and open themselves up to the world. If your children are older, go talk to their teachers and discover what might be going on.

Shyness could be one of the reasons why some children don’t play with their classmates. Don’t forget that being shy is a personality trait, a way of being that a child externalizes through embarrassment and that can be limiting socially speaking.

If your child is feeling embarrassed, it’s probably because he’s afraid of making a fool of himself or being mocked. We’ve all experienced this feeling in our lives.

How to encourage children to play with their classmates?

At age two to three, the first signs of shyness and embarrassment start manifesting. However, as children grow, they start disappearing. Still, you must make your children feel safe and listen to them.

Don’t label them nor overprotect them. Rather, help boost their social interactions and boost their self-esteem by showing them that they can achieve anything they set their mind to.

In the case of domestic harassment, you should see if they avoid being with someone in particular, change their behavior, lose their appetite, or are sad or irritable. In addition, you must also observe how they play.

Look at the drawings they make or if they have recurring nightmares. These are all tell-tale signs that something is wrong.

Other reasons why some children don’t play with their classmates is due to social phobia, separation anxiety, autism spectrum disorder, high capacities, or problems at home.

When it comes to children between the ages of three and four, they’re probably undergoing a phase of adaptation to change. Otherwise, it’s advisable to pay attention and seek help from a specialist.

Most play centers are spaces that seek to facilitate social interchange and to promote the integral development of children through play. 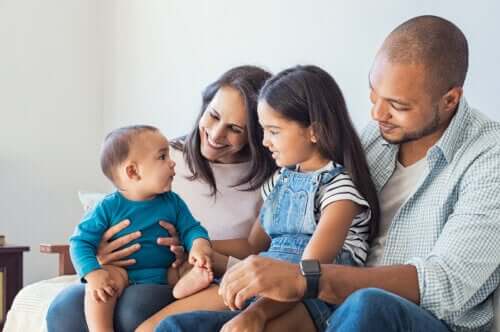 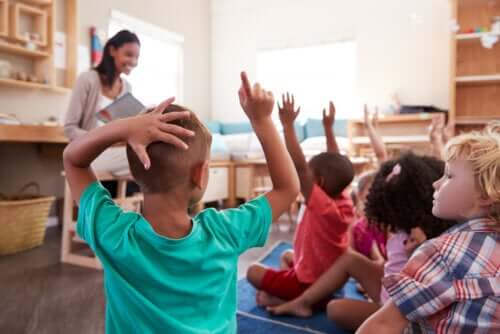 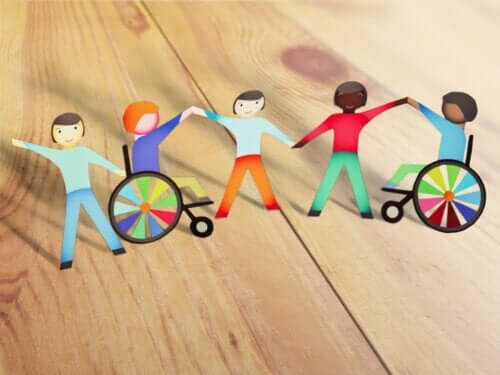 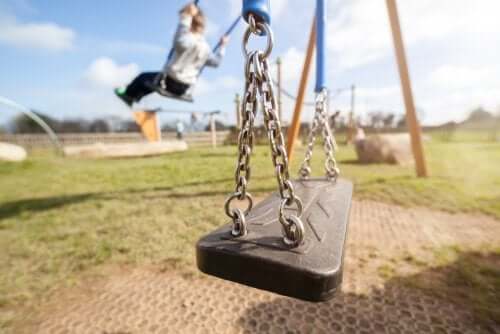 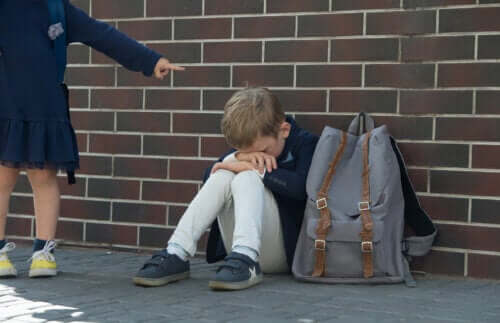 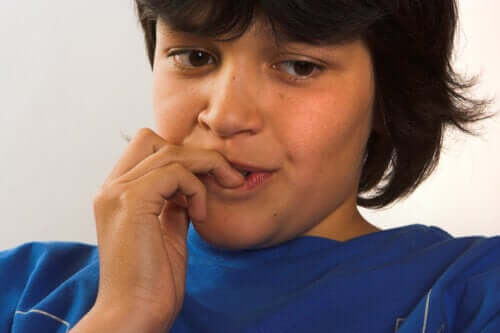