Drawing as a Child's First Form of Writing

5 minutes
Before writing, children draw, and in their drawings they express how they feel and how they see the world around them. That’s why, in some ways, drawing is a child's first form of writing.

Why is it important to motivate and encourage drawing in our children? Certain studies, like the one in Spanish digital magazine Revista Electrónica Educare, show that drawing constitutes a fundamental aspect in the construction of the written language. Moreover, it’s considered a child’s first form of writing.

Already in prehistoric times, drawing played a relevant role in people’s communication. We know that the system of representation through drawings or ideographic writing was the way our ancestors understood and communicated.

Over time, ideograms became graphic symbols and gave rise to written language. Something similar happens in children. Little ones start to write through drawing, which is why drawing is a valuable tool when it comes to learning to write.

Vygotsky and the written language

Vygotsky and his collaborators studied what they call “the prehistory of written language in children.” According to their research, the process of learning to write follows a path.

This trajectory begins with the most primary symbols, such as gestures and play. This is followed by another stage, around 18 months, when children will use scribbles and drawings as a form of writing. In the end, they learn to represent the written word.

At the same time, Vygotsky understands that there’s a very close link between oral language and drawing. He describes how the child, when drawing, usually does so in terms of narration; that is, they draw a story just as they would talk about it.

Thus, Vygotsky concludes that drawing is a graphic language that emerges from verbal language. Therefore, children’s drawings can be considered as the first stage in the development of written language.

At the same time, through their graphics, children begin to develop visual and motor coordination. In addition, they’re learning to control lines and to organize their drawings. All these aspects, although they may seem insignificant, are the basis for learning to write.

Drawing in the development of writing

Through drawings, children can communicate their thoughts, feelings and knowledge about the world around them. Thus, when they draw, they talk to themselves; through their drawings, they express what they can’t with words.

In addition, during this first stage, children “read” what they draw, even if they vary their reading each time. The important thing is that children are giving meaning to their drawings and consider them as if they were writing.

For example, if we ask a child to write something down or to write a story, they’ll reproduce scribbles or drawings on the paper. They may even separate them from each other as if they were words. In this way, the child invents graphic forms that symbolize their ideas and thoughts, a kind of ideogram with meaning for them. Thus, they’re creating their “first alphabet.”

For this reason, drawing is considered to be a child’s first form of writing. Therefore, it’s beneficial to motivate little ones to express their ideas in drawings. This will prepare them to understand the conventional aspects of written language.

Drawing as a form of expression

In addition to the importance of drawing as a child’s first form of writing, it can reveal various aspects of our little ones. For example, fears, traumas, desires, moods, who their best friends are, what they like to do best, etc. Drawings say many things about themselves.

Through drawings, children can communicate their thoughts, feelings, and knowledge about the world they live in.

When children draw, they talk to themselves. They draw not only what they see, but also what they feel and how they interpret the world around them. Through their drawings, they express what they can’t express through words. That’s why, on many occasions, drawings reflect the character of children.

There are several representative indicators in children’s drawings that allow us to know their personality. Among them are the size of the drawing, the colors used, the location on the sheet and, of course, the content itself.

Drawing as the child’s first form of writing: Recommendations

Drawing can be considered as a privileged instrument used by children to express their thoughts and feelings. Therefore, it has the same value as the written word and constitutes their first form of writing.

Therefore, both parents and educators must encourage and motivate our children to draw and have fun doing it. Although not all children have the same ability to draw nor are they equally creative, it’s fundamental that we adults show enthusiasm and approval when children draw for us or when they bring art home from school.

Likewise, we should value their spontaneity and let their imagination fly. It doesn’t matter if the child places the sun on the bottom of the page or a fish on a mountain, or if they color a tree black. This isn’t a reason to correct or scold the child. Rather, it’s important to let them express themselves freely.

However, it’s important to keep in mind that drawing isn’t homework, although it’s the fundamental basis for learning to read and write. Drawing should be a fun and playful activity that children can enjoy. 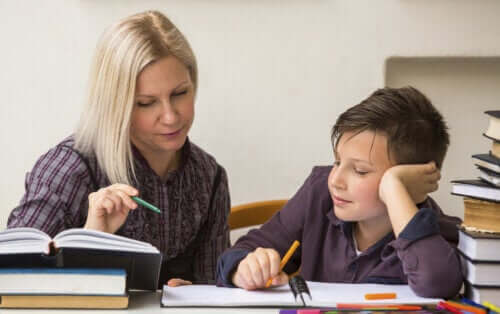 Spelling and LiteracyHow to Know If Children Need Tutoring 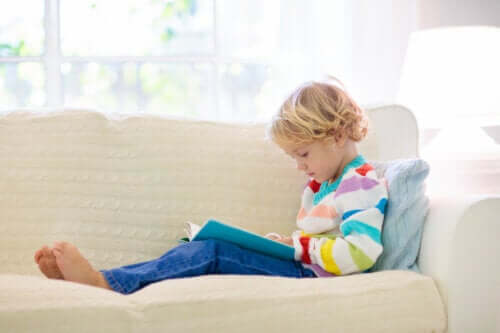 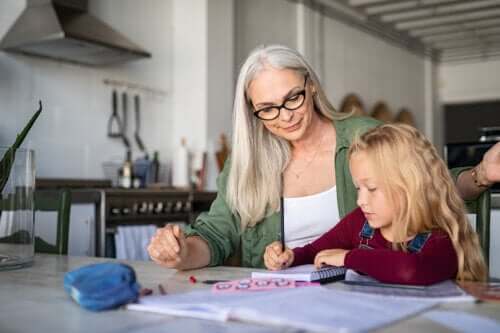 Spelling and Literacy4 Activities for Improving Written Expression at Home 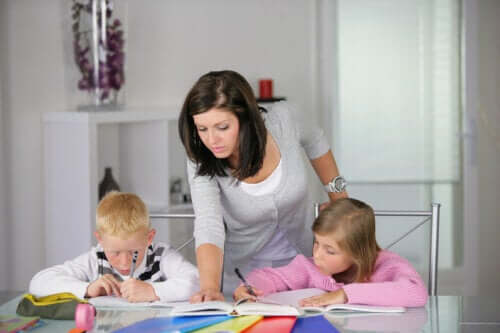 Spelling and LiteracyDiscover 12 Benefits of the Use of Dictation 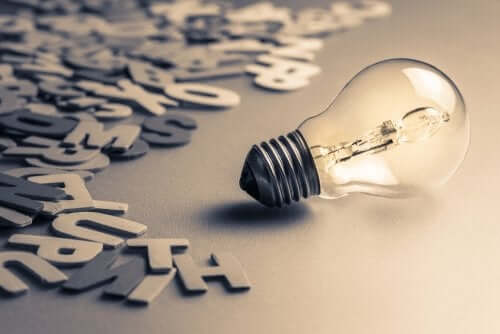 Spelling and LiteracyLearning to Learn: A Basic Skill in Education