What if your kids had fun while they practiced their spelling? Below, discover the best spelling awareness activities for children. 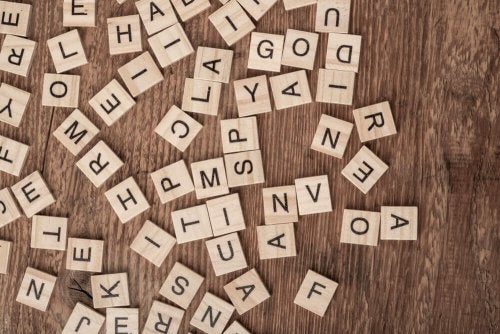 We learn to do all of our day-to-day things with practice, and spelling awareness isn’t any different. Why do some people write better than others? Why is it easier for some people? Spelling rules regulate writing… but must be adapted according to age.

For example, preschools don’t explain to children how to write full sentences. The reason is simple: children don’t have the same language awareness at the age of six as at the age of 15. Explanations and rules are given according to the educational needs of each course.

The more varied the spelling awareness activities or games are, the less bored your children will get. If they find them attractive, they won’t take them lightly.

In addition to learning, it’s important for them to get interested from an early age, so we’re going to give you a few very simple and entertaining options.

This exercise is a mix between Hangman and Pictionary. Firstly, you need an image, since it’s always easier for children to remember something when they have a graphic reference. Then, place the letters of the word, except those you want your children to go over. This way, they’ll have to complete the word. If you want to make it more complicated, put the images apart so they can place them next to the appropriate word.

For example, imagine that they’ll go over the words written with a double p. Pick some pictures of examples, such as hopping, shopping, and sleeping. Write all the letters except the ones they have to go over, in which you’ll draw one line per letter. Finally, encourage them to say the words out loud so it’s easier for them.

Sometimes, this activity may be a little hard for them if they’re just learning to write, so doing the exercise with wooden letters will help them. It’ll be like doing a puzzle. If it’s too easy for them, you can try giving them a bigger challenge. Try this exercise with words divided into syllables (obviously adding extra syllables).

These activities propose more advanced exercises. They’re intended for children nine and up, as children of these ages begin to be exposed to spelling rules.

Your children don’t let anything slip? Then it’s time to see if the same thing goes with words. It’s very simple. All you have to do is mark with a marker words that are related to the same spelling rule for your children to classify. For example, words with q, as they’re always followed by a u. Doing this activity with different colors will help them better differentiate the examples and will boost their visual memory.

Create your own text

Propose words with the same spelling rule, such as believe, friend, and piece. Give them some time, a pen, and a piece of paper. You’ll be surprised at how they connect very different words in the same text. 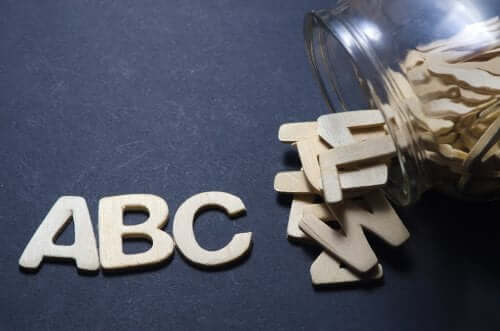 Games to Teach Children Spelling
Using games to teach children spelling is a great idea since they provide many benifits, such as improving teamwork, communication, memory, and logic.  Read more »
Interesting Articles 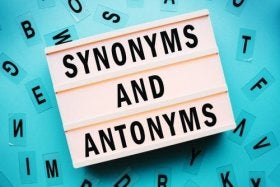 Spelling and Literacy
How to Explain Synonyms and Antonyms to Children

Children need to gradually expand their vocabulary. On the one hand, they’ll do so as they acquire more knowledge of… 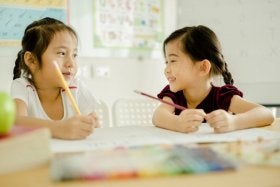 Spelling and Literacy
Explain When to Use Periods to Children

Punctuation marks can be a real headache. Normally, we use them because they sound right, but we don’t know exactly why. Why a period and not a comma? As kids grow and learn how to write, they’ll also ask themselves this question.… 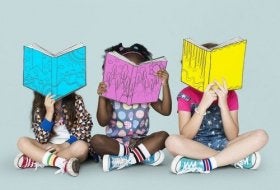 Spelling and Literacy
The Importance of Reading Comprehension

Reading is a skill that’s acquired little by little over time and with practice. The last dimension of reading that people develop is reading comprehension. Fully understanding what you read is essential when it comes to learning new information and… 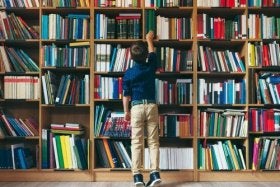 Spelling and Literacy
Activities to Promote Reading in the Classroom

Teachers often face challenges in their classrooms: getting their students to read and, above all, to do so for pleasure.… 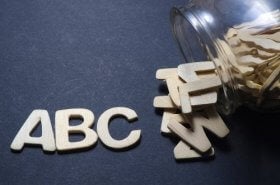 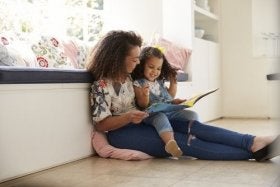 Spelling and Literacy
How to Help Children Who Have Difficulty Reading

The acquisition of language is a process that is unique for each and every child. And the same happens when… 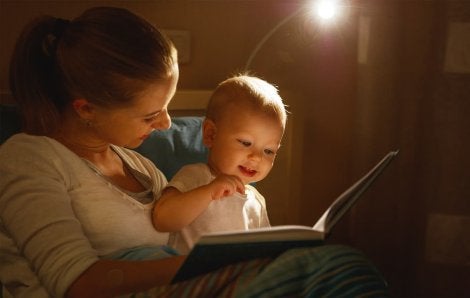