With these science experiments, children learn and develop their ability to analyze things, and have fun. Are you excited about doing them? 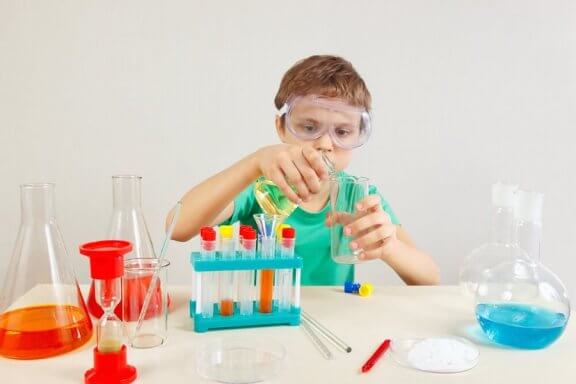 Science is something that children can really love if it’s presented to them in the right way. For example, science experiments offer them the opportunity to understand the world around them and it can be fun to observe certain findings.

That’s why we want to suggest a series of science experiments to help children learn in an easy way.

Let’s do some science experiments!

An egg that becomes stone

With this experiment, you’ll see how an egg can become unbreakable with only the help of vinegar. You’re going to need:

Put the egg in the jar, fill the jar with 2/3 of vinegar, and cover the jar. Then, let it sit for 48 hours and then take out the egg. It will have an orange tint and you’ll see that it can’t be broken.

Why? This happens because the eggshell is composed of calcium carbonate. Since it’s soluble in vinegar, it has created a hard, resistant layer in its place.

As you can see, you can do various experiments with eggs. Ask your children what would happen if they walked over a bed of eggs. Surely, they’ll think that the eggs will crack, but you are going to demonstrate that that’s not the case.

Let’s get down to work! You’ll need to put the eggs in a box, with all of them in the same position. First, check beforehand to make sure that none of the eggs have cracks.

Then, help your child step over the eggs, making sure that he uniformly distributes his weight—this is the most important step. When he is securely over the eggs, let him go.

The eggs don’t break because its form is very similar to that of a 3-D arch, one of the architectural forms that resists uniform pressure.

Battery from a lemon

You can conduct this experiment using only a lemon, a screw, and a copper coin. Make two cuts in the lemon. Then, put the screw in one of the cuts and the copper coin in the other cut.

If you have a multimeter, you can measure the electric current that’s generating and can use several lemons to turn on an electronic device.

This occurs because the screw transfers electrons to the copper coin and generates a small electric current.

To make an atmospheric thermometer, you’re going to need some materials that you may have at home:

Depending on the age of your children, you can raise the calibration complexity of the thermometer. In order to do that, add alcohol to the mix.

You need to indicate where 90°C is, which is why you’re going to raise the water to its boiling point and then submerge the bottle for 5 minutes. Mark the point where the water rises and when it’s at 90°C.

Do the same thing to indicate where 0°C is located and submerge the bottle in a bowl of water and ice for another 5 minutes. That way you’ve located both 0°C and 90°C and can calculate (by eye) the intermediate temperatures.

In conclusion, these science experiments awaken interest in children and make them ask questions. In addition, it makes them forget about their electronic devices for a moment. 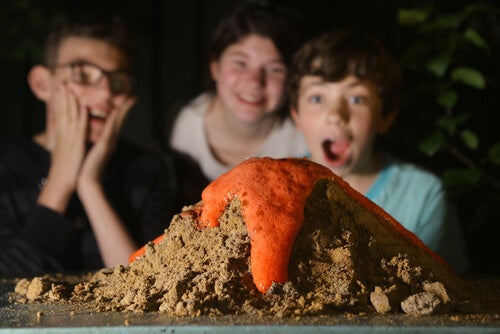 5 Exciting Experiments to Try with Your Children
Having a list of exciting experiments to do with your little ones is always a good idea. You'll find great ideas in this article. Read more »
Interesting Articles 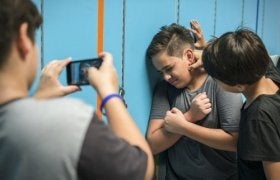 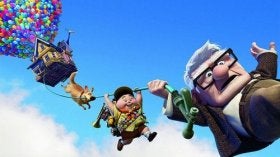 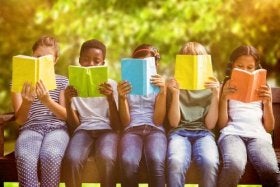 Raising a child
The Robinson Method to Learn to Study

How do we teach children to study? What is the correct method? Does it depend on the subject? These are frequently asked questions among parents. That’s why we’ll explain one of the best techniques in the world to learn to… 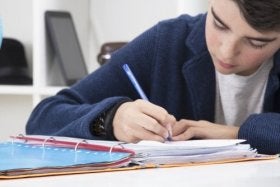 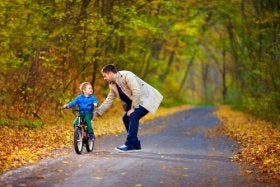 Emotional education
The Keys and Benefits of Positive Parenting

Parenting is a challenge. Every day can be exasperating (especially with young children), which is why it’s very hard not to lose your temper when your patience has reached its limit. However, raising your children can become an easier and… 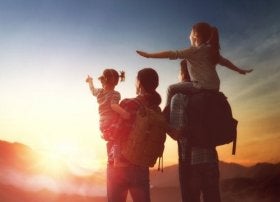 Responsibilities and values
Democratic Parenting Style: What You Should Know

Education is determined from the earliest years of life, which is why parents have a very important and complicated responsibility. In fact, it’s been shown that the behavior that’s used to raise a child affects their development. Parenting styles are…