Games for Developing Skills in Children

5 minutes
Through games, children express themselves, connect with their environment, and learn every day. Both within the family and in school, games should be considered essential for children's proper growth and development. Read all about games for developing skills in children here!

In early childhood, and specifically in an educational context, educators base their teaching and learning activities on games for developing skills in children. Games foster imagination and creativity and allow children to learn without even realizing it, because they’re enjoying themselves throughout the process.

Types of games for developing skills in children

There are multiple games that can be classified according to where they’re played, for example. Some games can be played indoors, such as symbolic games or reasoning and logic games, while others can be played outdoors to develop physical and motor skills.

Games can also be classified depending on whether they’re free and spontaneous, or guided. In the first case, children let their creativity and imagination run wild. In the latter case, an educator sets specific rules regarding how the games should be played.

On the other hand, games are also classified according to the number of participants. There are solitary games, such as puzzles, and games played in pairs, as well as many other games that more than two children can play at once.

Games according to the skills they help develop

In addition, games also vary depending on the skills they help develop and the characteristics of the activities children do. Here are a few:

Main characteristics of games for developing skills in children

As you can see, there are many different games. These games can be classified according to various criteria but, ultimately, they all share some common characteristics that define their nature. These games:

Early childhood education is an educational stage that relates to the teaching of children from birth until the age of six. This stage is organized into two cycles. The first ranges from birth to age three, while the second ranges from ages three to six.

This educational stage is a critical period in children’s growth. During this stage, games represent the perfect way to organize teaching and learning processes and content.

There's nothing more pleasant for children than playing outside. That's why we want to tell you about 3 outdoor games that your children can enjoy. 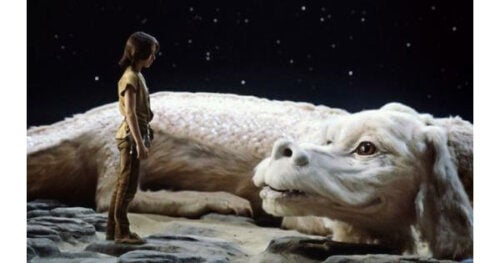 Activities and games for kids5 Crafts with Pine Cones 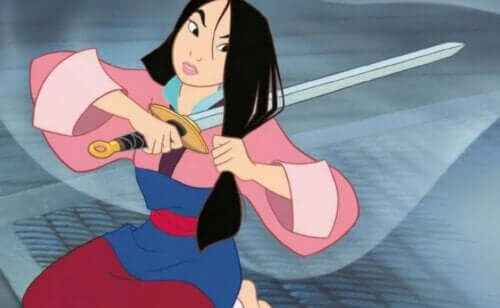 Games and cartoonsDisney Princesses Are Becoming More and More Warrior-like 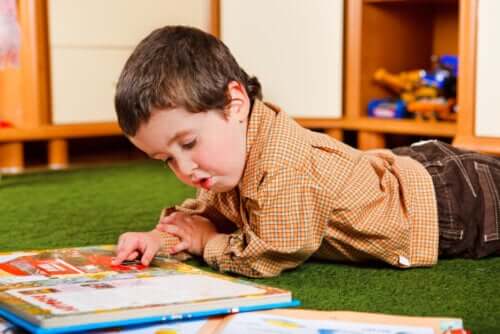 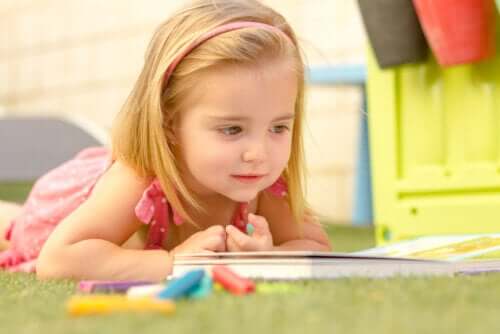 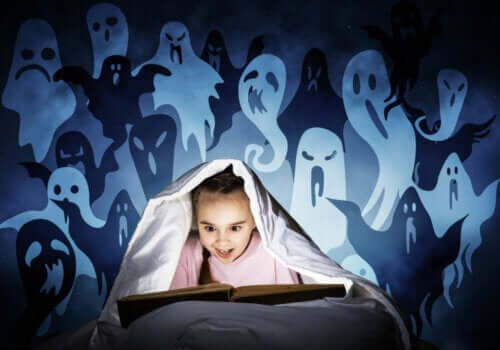