Detachment of the Placenta During Pregnancy 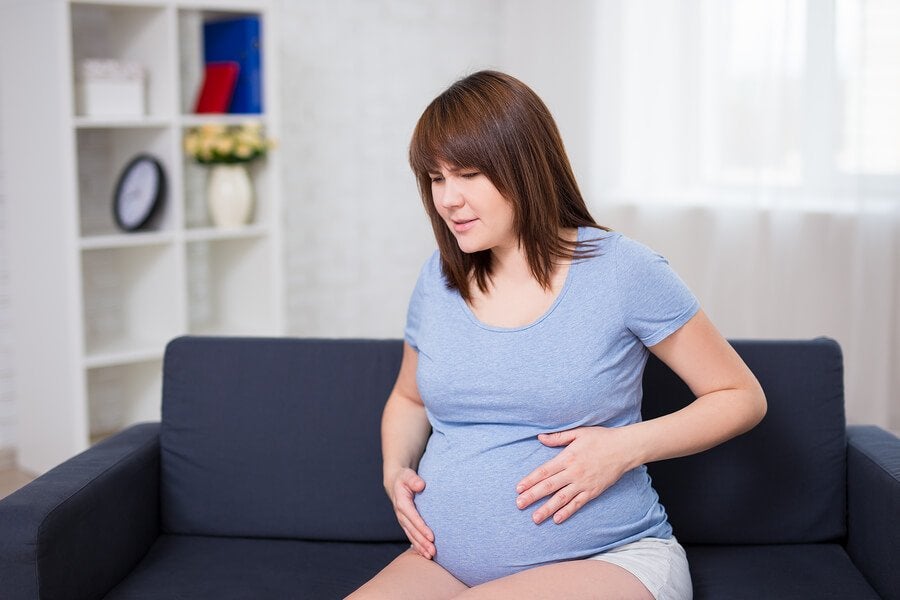 Detachment of the placenta during pregnancy is one of the most serious situations that can arise, since the baby may not receive the oxygen or nutrients he needs.

This problem may need more or less care based on different factors, including gestation time, location and the patient’s medical history.

Why does this happen?

It isn’t yet known exactly why detachment of the placenta occurs, although certain risk factors increase the chance of developing this condition.

Circumstances with high risk include suffering from high blood pressure, being over the age of 35, and smoking. Other risk factors include having a uterine infection, an abdominal injury due to an accident, or having experienced detachment of the placenta in previous pregnancies, among others.

As we can see, detachment of the placenta during pregnancy can be one of the most serious problems to develop during this period. It’s important for women to have strict control throughout their pregnancy, and go to the doctor if they experience any strange symptoms, especially hemorrhaging.

This situation is actually much more common than you might think. It occurs in approximately 20% of pregnancies and causes major concern for parents.

Symptoms of detachment of the placenta during pregnancy

When there is a detachment of the placenta, the woman usually experiences severe abdominal pain, which is described as sharp and stabbing. In some cases, contractions can also occur. The uterus will become hard, making it possible to notice this obvious change.

Another symptom is vaginal bleeding or hemorrhaging. The amount of bleeding is directly proportional to the amount of the placenta that has separated from the uterus.

Each body is different, so it’s important to remember that the same symptoms may not always occur in all pregnancies.

There isn’t always bleeding or hemorrhaging. For that reason, it’s advisable to consult with your doctor in the event of any strange symptoms, such as contractions of the uterus or variations in the fetus’s movements.

“This situation is much more common than you might think. In fact, it occurs in approximately 20% of pregnancies.”

Risks according to the time of pregnancy

When detachment of the placenta occurs during the first trimester, the risks are usually considerably lower than in later stages of gestation.

If the doctor recognizes the fetus’s cardiac activity, the prognosis is usually positive, since regression occurs in 80 to 90% of cases. But if the problem occurs after the second month, the prognosis is less encouraging.

If the doctor doesn’t recognize cardiac activity, the situation is worrisome. This is because there is a high probability that a miscarriage has occurred. In these cases, the fetus is usually expelled naturally.

The second and third trimesters

Detachment of the placenta is more frequent during the third trimester of pregnancy, and its severity will depend on the clinical situation that generated it. For example, if it’s an occasional hematoma, it’s not so serious. This consists of a rupture in a vein in the lower part of the placenta.

On the other hand, if the detachment is known as a retro-placental hematoma, it is a premature detachment of the placenta. The consequence is a lack of oxygen to the baby. If this condition isn’t treated in time, the baby may die.

In terms of symptoms, there are some important differences between these two types of hematoma. When it’s an occasional hematoma, the hemorrhage is usually not abundant and its color is dark or even black.

But when it’s a retro-placental hematoma, the most frequent symptoms are: a hard belly, permanent and acute abdominal pain, dark and little abundant hemorrhage, weakness and nausea, among others.

It must be remembered that in both the second and third trimesters, your doctor should be informed of any type of bleeding or hemorrhaging as soon as possible.