Does It Hurt Less to Give Birth to Girls Than Boys? 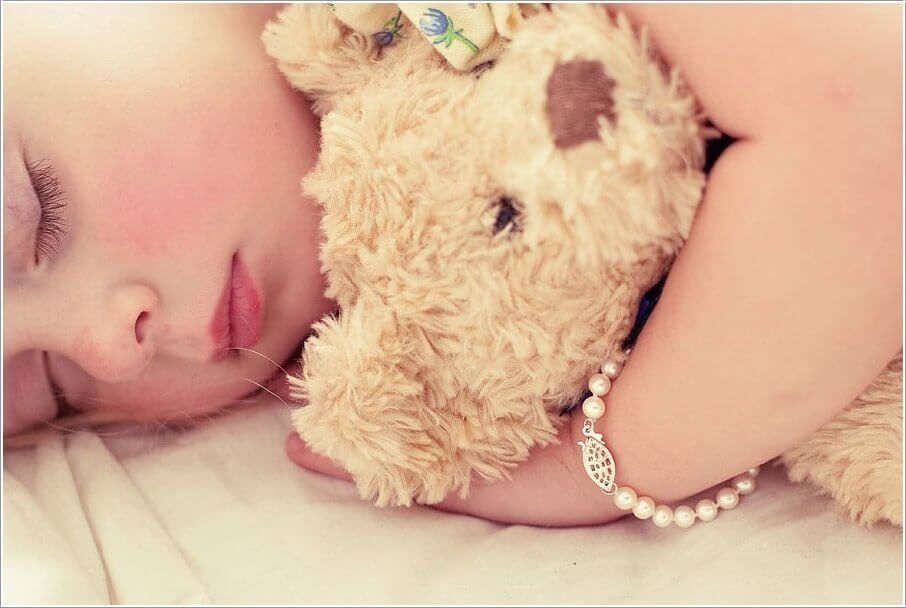 A recent scientific study found that a baby’s gender can actually influence labor pain. Specifically, it discovered that giving birth to girls may hurt less than giving birth to boys.

The process of childbirth can generate a lot of stress in women and also in babies. According to a study conducted in Spain, there are differences in the intensity of pain when giving birth to girls versus boys.

The study was carried out by a group of researchers from the University of Granada in conjunction with the San Cecilio Clinical Hospital. They studied more than 50 births, and their analysis allowed them to draw several conclusions.

To date, there were no other studies of this type, since all of them evaluated only oxidative stress and inflammation in adults.

This is the first European study that assesses stress in mothers and their children in the perinatal stage, and opens up ways for neonates to cope with oxidative stress in their development.

This study is a pioneer in determining differences between giving birth to boys versus girls, with 56 pregnant women as a sample. Of this sample, 29 women were expecting girls, while the rest expected boys.

Newborn girls and their mothers are more effectively able to deal with the wear and tear of childbirth, which reveals a clear association between a newborn’s gender, the oxidative process and inflammatory signaling.

Researchers have concluded that mothers who give birth to girls report less damage to the major biomolecules, and their body has a greater antioxidant defense.

The study has shown that there is less of an inflammatory process during childbirth, a fact that was also observed in newborn girls with lower levels of pro-inflammatory interleukins.

Mothers of girls also have a greater amount of antioxidants in the body, which in turn makes them better prepared for delivery.

Women who are expecting girls have more antioxidants in their cell membranes, so they are better prepared and suffer less damage during contractions and delivery.

In other words: the birth of a girl is less aggressive for the mother, and therefore the baby is born with less inflammation.

For example, if there is less pain when a mother gives birth to a girl, then her stress level will be lower than in women who are expecting a boy.

As the researchers explain: “this opens an interesting field of research that focuses on the sex of the baby as a risk factor for various functional disorders, with important repercussions on life expectancy and the development of pathologies in their future life.”

After delivery, blood samples were obtained from the vein and the umbilical cord artery for analysis of oxidative stress and an evaluation of inflammatory signaling.

The results indicated that girls face oxidative stress and inflammation better than boys since they have more mature enzymatic systems at birth.

This limits cellular damage and improves cellular metabolism, so the gender of the newborn is postulated as a factor that not only conditions the process of childbirth, but also influences the development of future pathologies.

Because girls have a more mature enzyme system, they are better able to deal with the moment of delivery and are stronger in the face of problems that could arise during their first days of life.

Therefore, the gender of a newborn baby not only influences how the mother faces the process of delivery, but also conditions the way in which babies face the extrauterine environment.

Hence, the life expectancy of newborn females is higher than that of newborn males.