Brain Changes in Women During Menstruation

Just as in pregnancy, women's brains also change during menstruation. Hormone production alterations not only affect mood, but also cause brain changes. 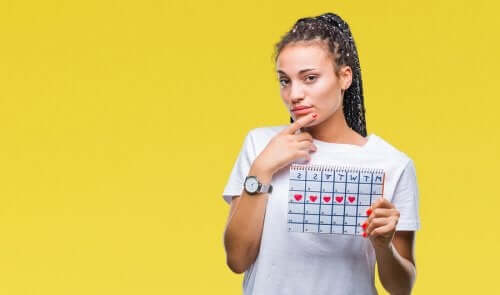 Over the years, it has become clear that a woman’s brain changes during menstruation. This is what causes mood swings and other symptoms.

The changes that women’s bodies undergo during their menstrual cycle have been the subject of many comments since ancient times. For Plato, hysteria was caused by a uterus mourning the lack of conception.

The cause of these changes is very simple: hormones. Women experience significant changes during the month due to the different hormone levels in their bodies.

This transformation is mainly reflected in a woman’s mood, anxiety levels, and some specific skills, such as speech fluency. The process is completely different in every woman. Thus, it’s impossible to establish universal principles for all women.

However, this alteration in female behavior not only stems from hormones, but also brain changes. A woman’s brain changes during menstruation due to estrogen fluctuations that affect the hippocampus.

The hippocampus is the part of the brain that controls memory, mood, and the response to certain stimuli. For this reason, it’s likely for women to become a little more parsimonious and perhaps even clumsy.

What part of the brain changes during menstruation?

It’s estimated that the parts of the brain that undergo changes during menstruation are especially the hippocampus, amygdala, grey matter, and white matter.

Each brain part, in combination with hormones such as estrogen, progesterone, and testosterone, governs the behavior of women during this stage of the menstrual cycle. Some aspects can be summarized as follows:

Rising estrogen levels affect the hippocampus in terms of synaptic connectivity. This alteration of up to 25% is associated with short-term memory and decision making.

For this reason, during their periods, women tend to be less impulsive and make better decisions. Thus, not everything is negative. These changes lead to improved memory and storage of information, allowing them to build experiences from different perspectives.

The amygdala regulates emotions, fear, and the responses to these stimuli. Fluctuating estrogen, progesterone, and testosterone levels can stimulate endorphin production during the first days of a woman’s period. This confirms why some women feel more energetic and happy during their periods.

On the other hand, low endorphin production can lead to sadness and unbalanced emotions. This low female hormone production also affects the ability to build social relationships, an aspect most women are very skillful at.

“The alteration in female behavior not only stems from hormones, but also brain changes.”

They increase their volume during premenstrual syndrome and thereby increase their ability to transmit physical pain. This is the reason why eight out of 10 women suffer from pain and cramps before their period.

This alteration also leads to difficulty concentrating and executing common tasks. For many women, this pain truly limits their daily lives.

Menstruation and the brain

These changes make the difference between men and women. Due to these changes, the medical community has been devoted to studying menstruation since approximately the 1930s.

The menstrual cycle affects women’s ability to do all kinds of activities. Either positively or negatively, the menstrual cycle causes a wave of emotions that often baffles the people in women’s inner circles.

In conclusion, mood swings are caused by the changes the brain undergoes during menstruation. Also, hormone production fluctuation completes the rapidly changing scene from one moment to another.

Don’t feel guilty about these changes! Instead, enjoy the benefits that come with each new sensation. 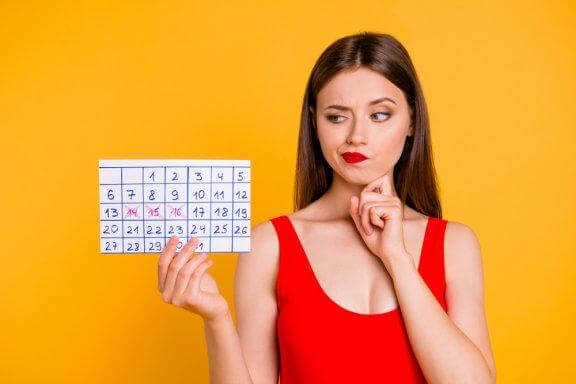 Menstrual Cycle Alterations During Adolescence
Menstrual cycle alterations during adolescence are quite common and aren't considered dangerous. Read on to learn more about them! Read more »
Interesting Articles 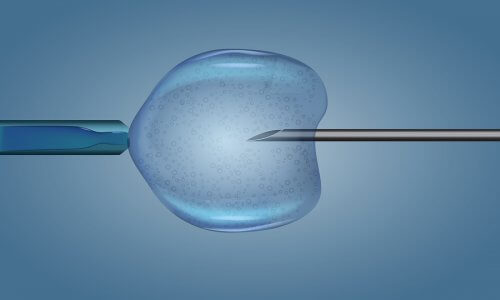 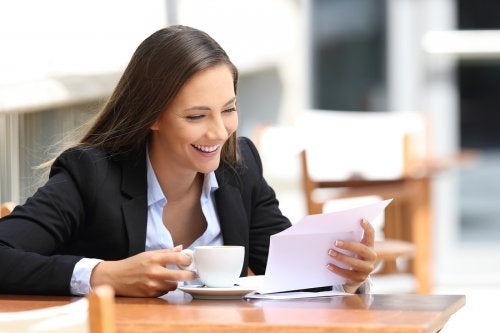 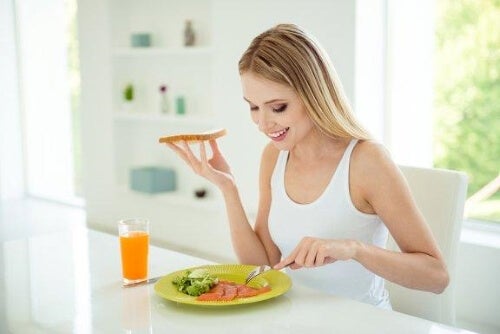 Before conception
The Relationship Between Vitamin D and Fertility

Doctors and researchers have found links between Vitamin D and fertility, due to its effects on the endocrine system. For… 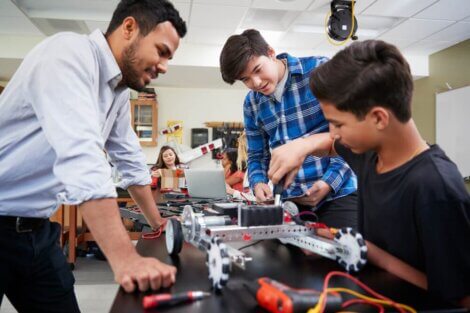 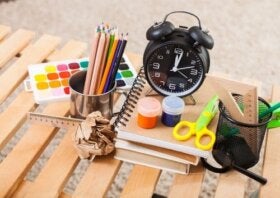