There are many ideas for making your own ice cream at home. Not having a machine for making ice cream is no excuse. There are kitchen techniques that you can use to make homemade ice cream that's better than anything you'll find at the store! 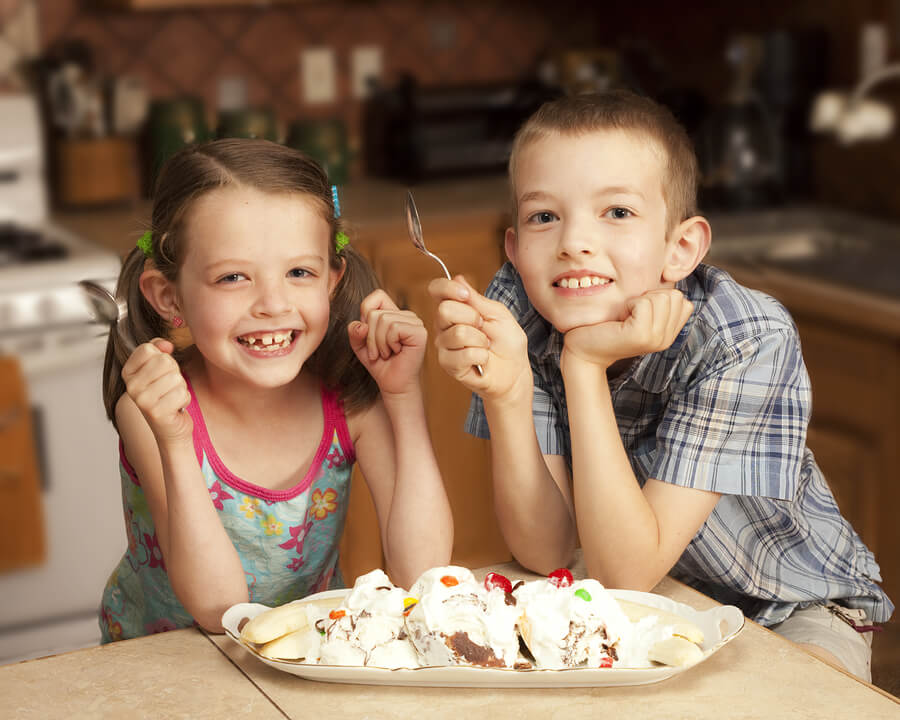 Who doesn’t get a craving for ice cream from time to time? And what could be better than having homemade ice cream in your refrigerator instead of having to go out and buy it?

Today we’ll tell you how you can make your own ice cream by following the recipes below, step by step.

Homemade ice cream is much easier to make than you might think. Even if you don’t have an ice cream maker, you’ll still get unbelievably creamy and delicious results.

With these basic homemade ice cream recipes, you’ll have the knowhow to create any combination you’d like.

“Homemade ice cream is much easier to make than you might think. Even if you don’t have an ice cream maker, you’ll still get unbelievably creamy and delicious results.”

Each of these recipes will provide you such delicious and creamy results that you’ll forget all about the neighborhood ice cream store.

Besides their mouth watering flavors, they’ll provide you with a great activity to share with your kids. We’re sure you’ll enjoy the time together just as much as you do the final product!