6 Lessons to Learn from Don Quixote

These lessons to learn from Don Quixote will make you reflect upon all the wisdom that Miguel de Cervantes hides between these pages. 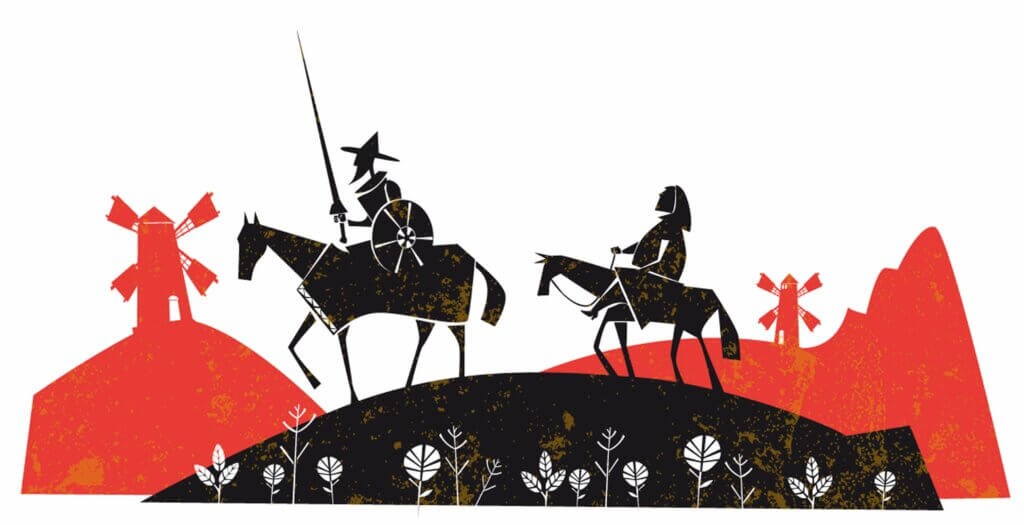 “Somewhere in la Mancha, in a place whose name I do not care to remember…” This is the first line of the best-known Spanish novel in history, and the most translated into various languages after the Bible. Without a doubt, in these lines, people recognize the beginning of Don Quixote of la Mancha’s story.

From the hand of Miguel de Cervantes, one of the best-known authors of Spanish literature of all time, we discover the adventures of the ingenious hidalgo (noble) and his faithful squire.

Almost all books leave people with valuable lessons. Some to a greater extent and others to a lesser extent, but all contain lessons to be applied to everyday life.

When it comes to Don Quixote, it’s one of the most profound works in the history of literature. Thus, it contains many lessons. Below you’ll find a compilation of the most outstanding lessons to learn from Don Quixote.

Lessons to learn from Don Quixote

1. The value of friendship

When we talk about this book, its indisputable main character is Don Quixote. But it’s true that, without his faithful squire Sancho Panza, the story wouldn’t be the same. In the book’s pages, you’ll see how, despite the crazy plans that Don Quixote devises, Sancho Panza remains at his side at all times.

Thus, their friendship is unique and true. 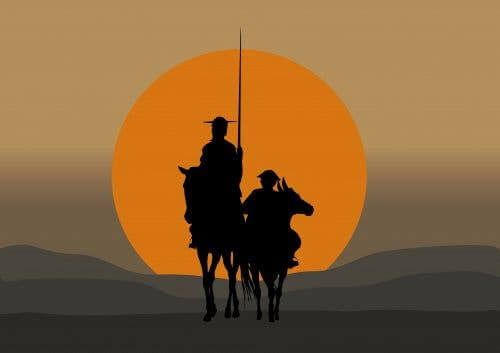 This is what defines Don Quixote’s life. He urges Sancho to not despise his lineage and to always speak the truth, showing that he comes from a humble family.

Wise are the words of Don Quixote when he says: “Value yourself more upon being a virtuous man of low degree, than upon being a proud sinner of noble birth.”

Undoubtedly, this a very applicable lesson in today’s life, where appearances seem more important than anything else.

As for nobility, Don Quixote emphasizes: “I always direct my intentions to virtuous ends, which are to do good to all and evil to none.”

Despite the fact that this book was published in 1605, you can apply all of its lessons to the present day. In the world we live in, taking your path without harming others seems to be difficult. Are we not aware that everything would be much happier, as Don Quixote indicates, with good intentions?

3. “Trust time; it usually provides a sweet way out of many bitter challenges.”

When you experience bad times or want a certain stage of your life to pass quickly, it seems that even the opposite occurs, that time stops.

A phrase by Miguel de Cervantes in accordance with what Don Quixote said is that time heals everything and that you shouldn’t want everything to happen quickly, because everything takes time and has its due process.

4. “The wind can’t be stopped. Thus, you have to know how to build windmills.”

On many occasions, things don’t go as planned, and this is something you can’t change. However, what you can do is turn things around and see the positive side. This is because the sun always shines after a storm.

5. “He who reads much and walks much, goes far and knows much” – one of the wisest lessons to learn from Don Quixote

With this quote, Miguel de Cervantes transmits through the main character the importance of reading from the point of view of culture. The character wants to show how cultured people become when they read. This is due to all the information and, also, cultural wealth found in books.

6. “To dream the impossible dream, to fight the unbeatable foe, to bear with unbearable sorrow, to run where the brave dare not go; To right the unrightable wrong. To love, pure and chaste, from afar. To try, when your arms are too weary. To reach the unreachable star!”

Finally, with this phrase, Don Quixote wants to make it very clear that he has no limits in his life. No one should have them, despite the fact that humans have to face many obstacles. Thus, with courage and optimism, everything will be possible. These are the values and lessons we can learn from the main character of Don Quixote. 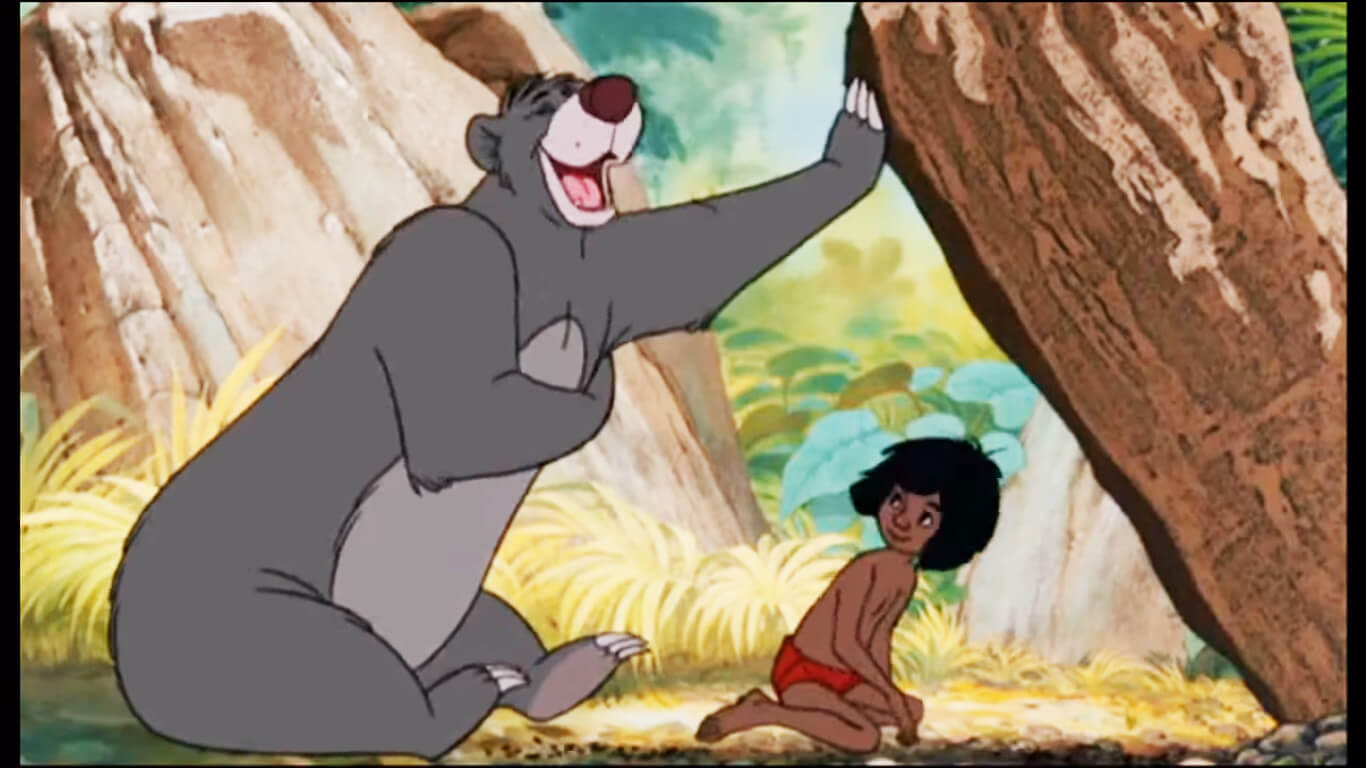 5 Lessons for Kids from The Jungle Book
We've all heard of The Jungle Book films, but have you read the book? If you haven't you've really missed out on the wonderful lessons it teaches kids. Read more »
Interesting Articles 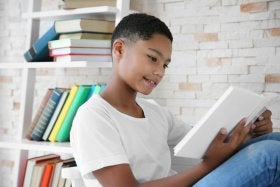 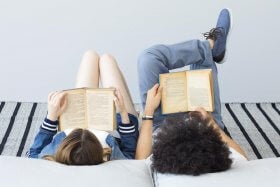 Can you imagine being able to go back to the Middle Ages or living in the future without ever having to leave the comfort of your home? All this is possible through literature! More specifically, time travel is one of… 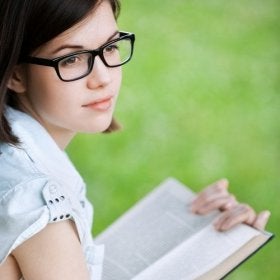 Interesting novels for teens help them discover literature. Parents must instill the habit of reading in children from a young age, which is why it’s important to identify your teen’s tastes and interests to guide them toward books that motivate them.… 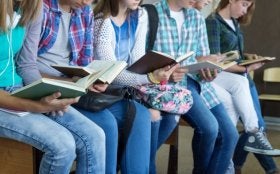 Romance novels are very influential for teenagers today. This age range is very difficult as far as reading is concerned. Most of the time, they see reading as an obligation or would rather do other things instead. Romance novels for teens…

Nowadays, it’s difficult for teens to form the habit of reading. This is because there are so many forms of entertainment out there. However, certain books and themes are still widely read among young people and remain successful over time,… 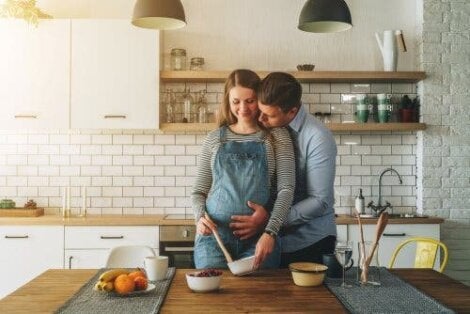 It’s extremely important to practice food safety during pregnancy to prevent certain risks. While infrequent, there are certain illnesses that… 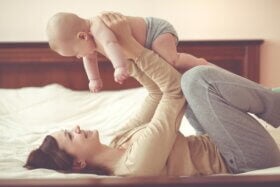 What do you need to know?
Emotional Development in Babies: What You Should Know

Emotional development in babies is a process that begins at birth. Thus, the first emotional relationships and bonds will determine… 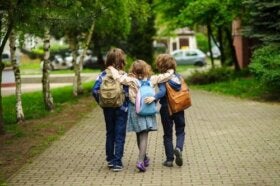 If going back to work after a long vacation is hard for adults, it’s even harder for kids. After several… 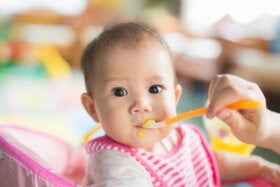 What do you need to know?
The Development of Newborn Senses

The development of newborn senses is a maturational process that begins at birth. Babies acquire new perceptions through sight, hearing, taste, smell, and touch to understand the world in an increasingly better way. Although newborn senses are activated from birth,…