Violence in adolescence has many origins and causes. In this very interesting article, learn all about this topic. Read on! 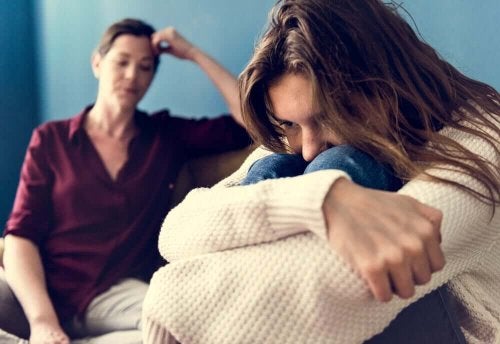 Adolescent violence can be explained in many ways. To be able to analyze what’s happening to young people, we also need to explore the role of adults in this regard.

It’s worth mentioning that the role of adults in relation to teens can be an important factor and contribute to positively transforming their interests and projects. This requires adults to be present. Unfortunately, this doesn’t always happen.

Is lack of time the only culprit?

While many people need to work long hours, there may be some misinformation regarding the importance of the role parents play in their children’s teenage years.

On many occasions, we hear parents say things such as “My child grew up, it’s time for them to fend for themselves.” Although there’s some truth to this phrase, the fact that your child is making their own path doesn’t mean you have to completely separate yourself from them.

Just as when you increase the physical distance with your child when they seem confident of themselves when they’re learning to climb the stairs, something similar happens in adolescence. When you feel that they can fend for themselves on many things, you start stepping aside.

Adolescent violence: how do adults deal with conflicts?

How adults handle conflicts is a decisive factor in predicting what will happen to their teens. Likewise, setting boundaries in childhood can anticipate many of the issues that can happen in adolescence. Adolescent violence may be related to teens’ ways of solving problems.

Consequently, it’s essential for parents to have regular counseling in the context of pediatric consultations. Likewise, when their teens reach adolescence, it’s important for parents to try to talk to a professional in adolescent health issues.

A lot has been said and written about this subject. Do violent video games have any influence on childhood and adolescent violence? Common sense can make you think that, although there may be some influence, it isn’t the only factor.

In this sense, Guillermo Goldfarb, a pediatrician and member of the Subcommittee of Information and Communication Technologies of the Argentine Society of Pediatrics, mentions in his publication “Infants, children, adolescents, and screens: what’s new?” that adults, responsible for upbringing and childcare, are also increasingly absorbed in screens, and this situation sometimes generates important gaps in family communication.

On the other hand, he also points out that there seems to be a consensus that a child shouldn’t interact with screens before the age of two. In this regard, this topic was also addressed by professionals from the Valencian Pediatric Society.

The recommendations the American Academy of Pediatrics (AAP) recently published on the subject suggest transferring this age to 18 months. Before this age, parents should only authorize real-time video applications, such as Skype or FaceTime, to communicate with family members who live far away. 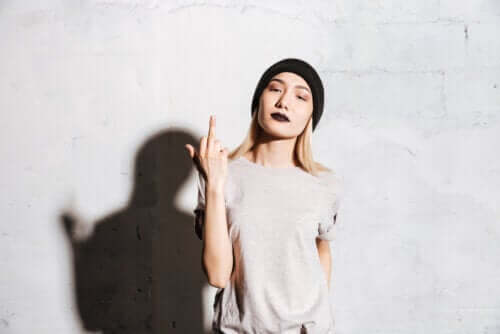 What to consider regarding adolescent violence

It’s important not to lose sight of the fact that the problematic use of the Internet, which includes the excessive use of video games, is a growing concern. In addition, sometimes, the Internet and video games cause a decrease in interest in real-world relationships, as well as numerous “frustrated attempts to decrease the time spent on these activities and withdrawal symptoms,” as Dr. Goldfarb points out. 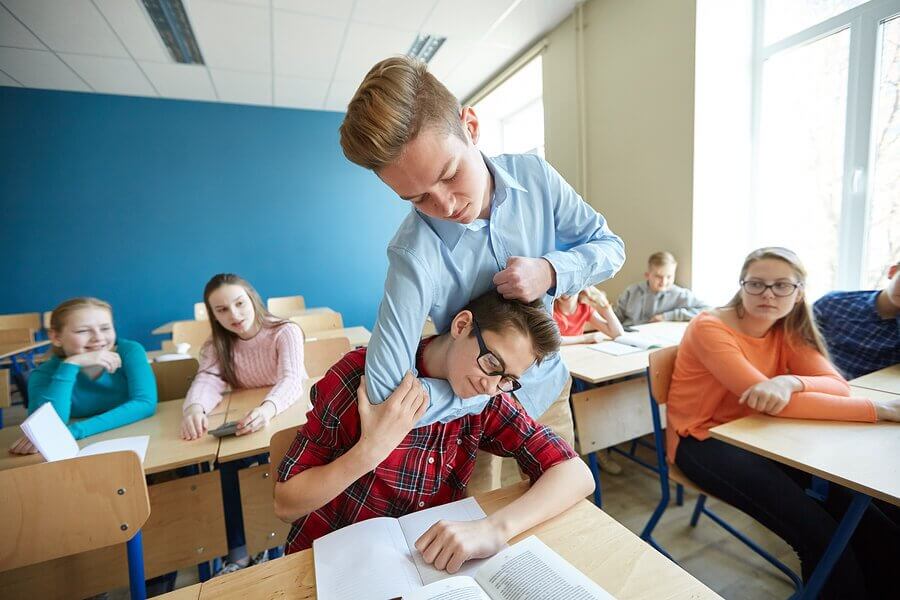 How to Prevent Violence Among Adolescents
It's important that parents and educators put strategies in place to help prevent violence among adolescents. Learn about this topic here. Read more »
Interesting Articles 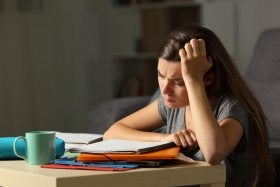 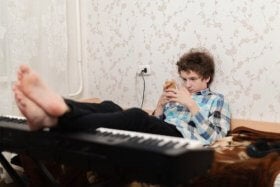 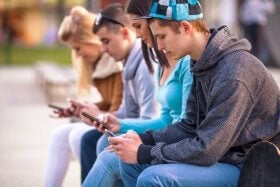 Not having access to the internet and social media is a reality for people around the world. However, for some, social networks are a part of daily life. In addition, it’s how some people relate to others and find their… 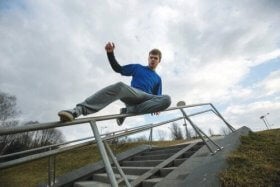 Adolescence is a complex stage in life that involves all sorts of major changes. Physical, intellectual, social and emotional development in young people reaches many big milestones. However, if you aren’t aware of the processes that occur during this phase,… 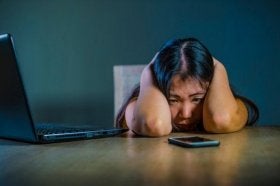 Teen behavior
How to Detect Cyberbullying in Adolescents

Cyberbullying is a social problem that’s becoming more and more frequent and serious these days. Currently, the world of social… 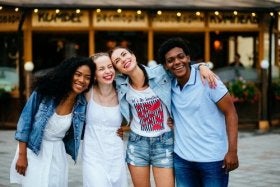 Teen behavior
The Important Role of Friendship in Adolescence

Friendship in adolescence has a basic function. Humans need to feel that they “fit in.” This need becomes more urgent…