Boys and girls experience a variety of physical changes during puberty. This is a period in our lives that involves a series of biological changes that mark the transition from an infant body to an adult body. 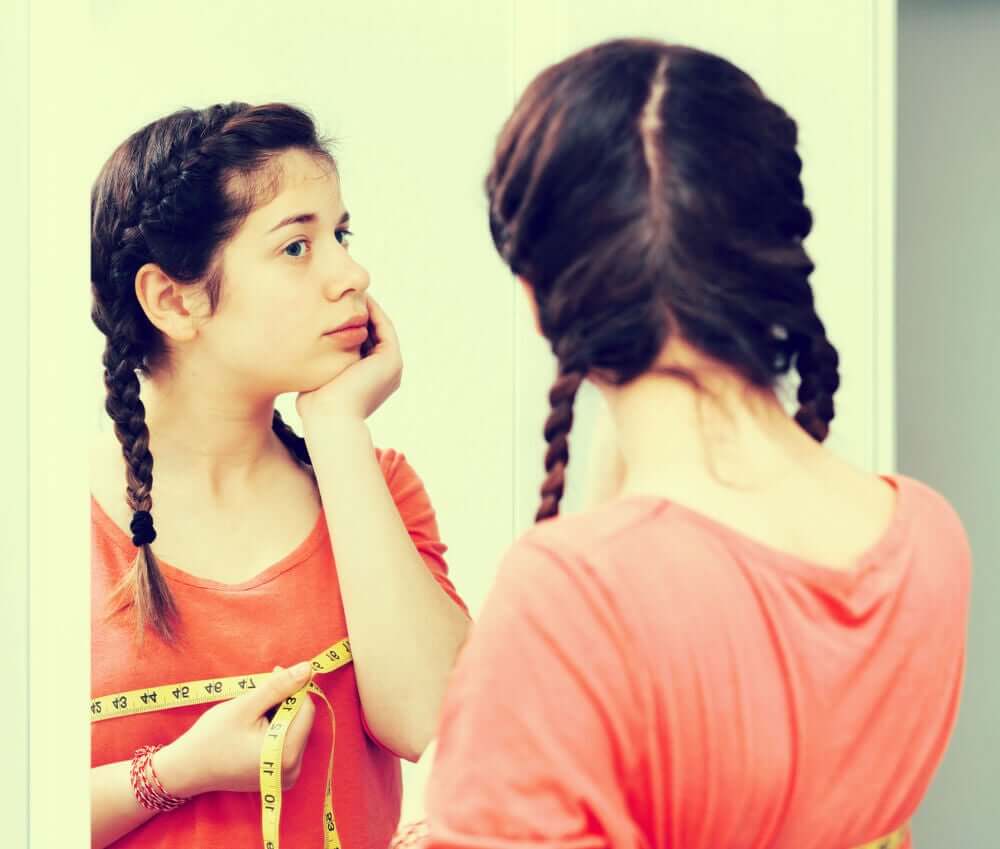 The physical changes that take place during puberty are different for boys and girls. At the same time, they can vary profoundly even among members of the same sex. What’s more, puberty can also have a direct impact on a person’s self-image and personality.

What does puberty refer to?

Adolescence and puberty are two different concepts that are often confused with one another. On the one hand, adolescence is a period in life that is psychosocial in nature. On the other hand, puberty is a universal biological event. In other words, adolescence occurs according to one’s own culture, whereas puberty occurs independently of culture.

Félix Guillén, the chief editor of the Iberoamerican Journal of Exercise and Sports, defines puberty as the set of physical changes that, over the course of the second decade of life, transform the infant body into an adult body with the ability to reproduce. This process lasts between three and four years.

The age when the first physical changes of puberty begin varies, essentially, according to sex. The average starting point of puberty in boys is around the age of 12, while in girls it’s between 10 and 11.

Just the same, among members of the same sex, the beginning of puberty can vary greatly. For example, some girls will not experience menarche – their first menstruation – until the age of 13, while others can have their first period when they’re 9 years old.

What are the physical changes that take place during puberty?

During childhood, the bodies of boys are girls are practically alike, except for their primary sexual characteristics. However, the bodies of both sexes begin to manifest a series of changes that result in profound differences by the end of puberty.

The most visible physical change is growth. On the one hand, puberty gives way to what we commonly call “growth spurts”. These refer to changes that occur in the endocrine system affecting the length and shape of the body, as well as the relationship between its parts. On the other hand, children develop their reproductive system and secondary sexual characteristics.

Physical changes during puberty begin with the appearance of a series of hormones or an increase in hormones that individuals already possess. These changes begin some years earlier in girls than in boys and, although some of the changes are similar, others are profoundly different.

Physical changes during puberty in girls

Physical changes during puberty in boys

How does puberty affect individuals?

The physical changes that occur during puberty bear a great influence on a personal level, as they can affect children’s self-concept and personality. It’s possible that during this period, boys and girls feel more sure of their own bodies, while on the other hand they can also feel shame and even anxiety.

Therefore, it’s important to give them the information they need a bit before the onset of puberty. This information may come from home or school, or both. And what’s more, children need to receive all the support they need during this time.

Precocious Puberty: What Parents Should Know
Precocious puberty occurs when when hormonal changes cause young boys and girls to begin puberty earlier than stipulated. Learn about it in this article. Read more »
Link copied!
Interesting Articles
7 to 12 Years
How to Successfully Survive the 7-Year-old Crisis

7 to 12 Years
Precocious Puberty: What Parents Should Know

Puberty usually begins when we're around ten years old, and continues until we're about 14. However, some boys and girls…