How to Explain the Scientific Method to Children

The scientific method is a set of procedures that scientists follow in order to develop the laws that govern our world and our society. And while it's innate to human beings, discovering its steps can be very useful. So, in the following article, we'll tell you how to explain the scientific method to children. 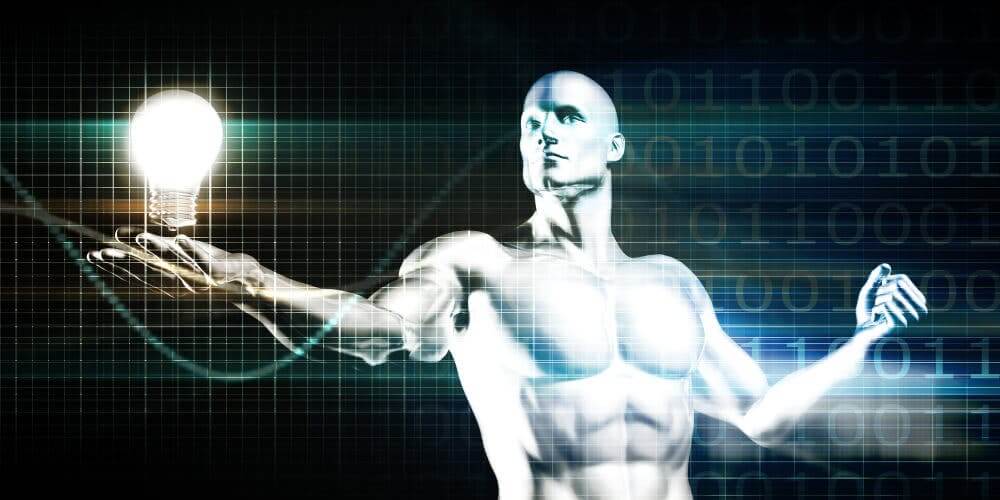 There’s an old saying that states that “curiosity killed the cat.” But, thanks to the fact that we’re curious beings, we’ve come this far. The scientific method is innate to human beings, but it’s still important for us to understand it. And that’s why we want to tell you how to explain the scientific method to children.

Our abilities to observe have brought us to formulate the most incredible theories about the cosmos, about human beings… However, the path that leads us to those theories must be clearly marked. Otherwise, we don’t know if the results represent reality or are the fruit of mere coincidence. And that’s where the importance of the scientific method comes in.

Over the course of history, the focus of science has varied quite a bit. For example, empiricism, rationalism, inductivism, as well as social realities. How we explain the scientific method and how to focus and apply it will later influence the interpretation of the results by the investigator. But, just what is the scientific method and why is it always the subject of debate?

What is the scientific method?

Before you can explain the scientific method to children, you need to understand it yourself. The scientific method refers to a set of steps and procedures that scientists use to provide a reasonable response to the processes we observe. It applies to both natural phenomena as well as social realities and allows us to formulate laws that help us comprehend these realities.

Since ancient Greece and as well as Mesopotamia, debate forums were common. There, scholars exchanged their points of view and the conclusions they drew after arduous investigation procedures. Therefore, it’s impossible to know to whom we should give credit for the scientific method. After all, it’s part of science itself and, therefore, part of human beings.


Despite the discrepancies that have existed among scientists throughout history, it seems they do indeed agree on the steps to follow – not necessarily on their order, however.

Some scientists depart from the premise that the method is cyclical and can begin at any point. However, we’re going to opt for the linear path in order to explain the scientific method to children in a simple way.

How to explain the scientific method to children

Explaining the scientific method to children can be fun and simple if we imagine we’re the best sleuths in the city. There’s no other investigator that compares to us. And like the old hounds we are, we have our tricks to keep anything from getting past us. But, above all, what makes us most exceptional is that we’re very, very thorough.

The scientific method starts when the detective – the scientist – asks a question about something he or she observes. From then on, we always follow this same road map and make a point to be open to any possibility.

And just as Sherlock Holmes said:

“Elementary, my dear Waston. Nothing more deceptive than an obvious fact.”

Conclusions on how to explain the scientific method to children

Currently, our children apply the scientific method at school without even realizing it. Of course, this takes place mostly, but not exclusively, in science classes. Any small amount of research they must do in order to tackle a task in class already involves the use of this method. In some cases, it will be intentional, but in many others, it will be innate.

The application of the scientific method in life promotes rational and analytical capabilities. It also requires children to express themselves in a clear and concise manner, thus improving their linguistic abilities. What’s more, having to refute a theory helps children be self-critical regarding their own work and verbalize their conclusions.

How to Explain Photosynthesis to Children
Teaching children to respect the environment is a fundamental task. Today we'll tell you what you need to know to explain photosynthesis to children. Read more »
Link copied!
Interesting Articles
Tips for raising your child
4 Ways to Stimulate Reading at Home

Tips for raising your child
How to Improve Speech Disfluency

Between the ages of two and six, an explosion occurs in a child's vocabulary. And, in some cases, this may…

For mothers, all of the noise and banging that occurs when children roughhouse with their dads can be a bit…

Nightmares are fairly normal during a child's development. They tend to appear around the age of 2 or 3 and…

Without a doubt, one of the most important places in the life of a child is his or her bedroom.…

Children, especially younger children, generally easily adapt to a change of school. However, you have to stay alert. Although once…

Some parents love to read, while others simply want their children to get into the habit of reading due to…

Raising a child
How to Teach Public Speaking to Children

It's important to teach public speaking to children, both at home as well as at school. That way, little ones get…