Allergies to Bites and Stings in Infants and Children

5 minutes
Allergies to bites and stings can be a great cause of concern to parents. They can range from erythematous papules to anaphylactic reactions.

Allergies to bites and stings is a common and unwanted occurrence for many parents. Although for most infants and children they’re only a mild and common discomfort, in certain cases, children may experience exaggerated or severe responses.

What bugs can bite or sting?

When we talk about bugs that bite or sting, we’re talking about members of the arthropod family. In that sense, there are four classes of arthropods with great medical importance:

You may be interested: Wasp Stings: Prevention and Treatment

Allergic reactions to antigens in the saliva of arthropods are common and favor the production of localized or generalized skin itching and rashes. While arthropods can release toxic substances, what’s more concerning is the potential for transmitting relevant diseases:

The most important allergic response to bites and stings from external agents is the development of anaphylaxis, which can be fatal very quickly. With that in mind, the signs that a child or infant with anaphylaxis may have are:

In any of these situations, you must request an ambulance urgently. Even if the site of the injury is infected or red, hot and painful, you may require antibiotics from your doctor.

Recommendations for preventing allergies to bites and stings

The most important step in reducing the impact of bites and stings on children and babies is to prevent them from occurring.

According to publications by The Medical Clinics of North America, DEET (N, N-diethyl-meta-toluamide) is the best-studied and most effective broad-spectrum repellent against biting arthropods.

A very effective repellent contains between 20% to 30% DEET (N,N-diethyl-m-toluamide). Consequently, DEET in high concentrations (more than 30%) can cause side effects, particularly in children.

Therefore, the Argentinean Pediatric Society recommends that repellents used on children shouldn’t contain more than 30% DEET. In fact, it doesn’t even recommend insect repellents for infants under 2 months of age. Alternatives to DEET include picaridin and PMD (P-menthane-3,8-diol).

Children should use appropriate clothing, such as long-sleeved shirts and light-colored pants and hats. Doing so tends to reduce the chances of suffering from insect bites and contracting vector-borne diseases.

The application of permethrin to clothing greatly enhances the deterrence of insect bites, even when you spray it on bed nets or rooms at bedtime.

Read also: Jellyfish Stings in Children: What You Need to Know

What to do about bites and stings in babies and children?

The damage that bites and stings do to the body is due to several processes that are involved, which are interrelated. That is, mechanical injury to the skin during the bite causes swelling and pain. In turn, this injury provides a doorway for different bacteria to enter and trigger a secondary infection.

In most cases, you can treat bites and stings at home without requiring a visit to the emergency room. Some of the support and hygiene measures are the following:

Regarding allergies and stings in infants and children…

In conclusion, bites in children and babies are a very common occurrence in which local treatment and symptom management are usually sufficient. In turn, the size of the allergic reaction in the sting is greater in early childhood and then decreases as the child grows. However, the size of the reaction depends on the degree of allergy that the child has.

Leerlo en Eres Mamá
The Phobia of Insects in Children: What You Need to Know

Insects can produce serious fear in children – especially certain insects in particular. These fears can soon turn into phobia of insects. 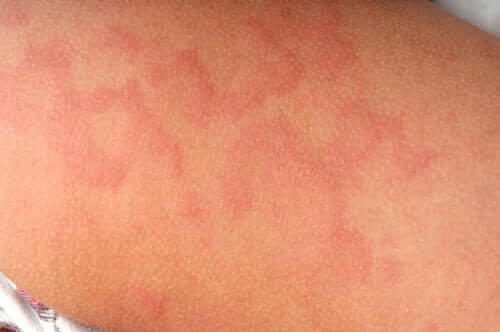 Illnesses in childrenErythema Nodosum in Children: Symptoms, Causes and Treatment 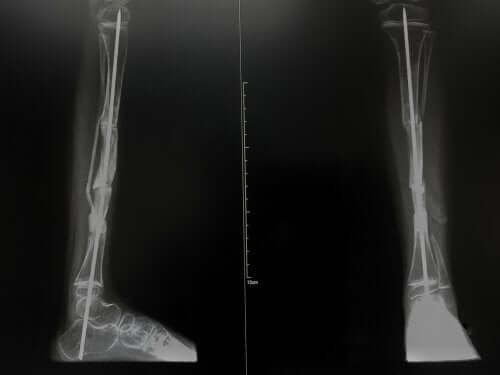 Illnesses in childrenOsteogenesis Imperfecta in Children 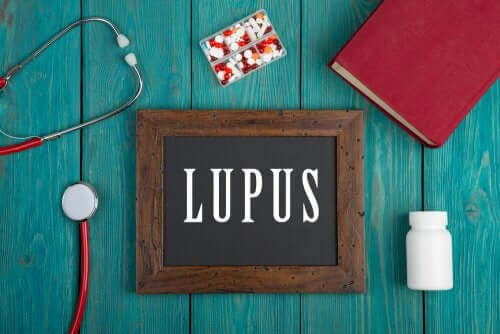 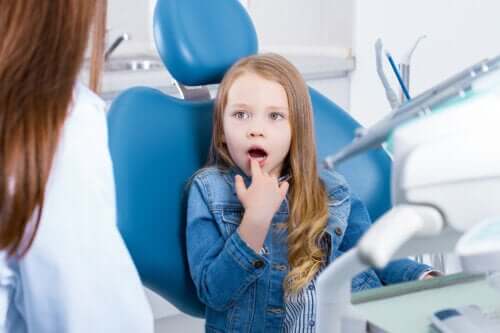 Illnesses in childrenSensitive Teeth in Children: Symptoms, Causes and Treatment

Illnesses in childrenJuvenile Plantar Dermatitis: What You Should Know 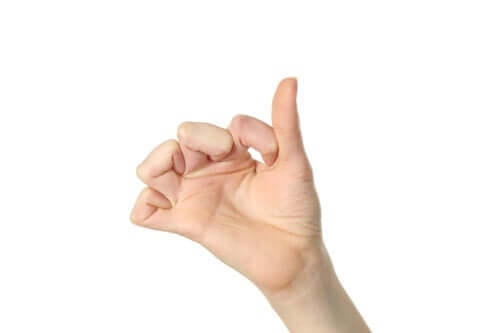 Illnesses in childrenMarfan Syndrome in Children: What You Should Know