Soliloquies: The Benefits of Children Talking to Themselves

4 minutes
Seeing children talking to themselves may cause concern for their parents. However, this is normal and even beneficial. Learn why.

Have you ever discovered your children talking to themselves, carrying on an interesting conversation without focusing on anyone but themselves? Perhaps these situations have left you a little perplexed and worried, especially if it happens frequently. But you should know that this is a completely natural phenomenon and that, actually, soliloquies in children are quite positive. With that in mind, we want to talk to you about the benefits of children talking to themselves.

It’s not only little ones who show this behavior: Adults also talk to themselves to a certain degree. It’s a strategy we use to regulate our emotions or clarify our ideas. What happens is that we do it much less frequently than children, simply because we’re at a different evolutionary stage than they are. Both for children and adults, this practice can be beneficial.

Soliloquies are conversations that children have with themselves, so it’s a form of private speech. It also occurs on other occasions, for example, when children repeat the words or phrases of adults. In these cases, there’s no social intention; the aim is’t to communicate. Just the same, it’s a useful strategy on many levels.

Soliloquies in children appear, for example, when they talk to the mirror or when they give voices to their toys and make them interact as they play. Many parents may also have witnessed how little ones talk to themselves when facing a complicated task or one that they’re not yet in full control of. In this way, they give themselves instructions out loud about the next steps to take: “First, I add six plus six… that’s twelve, I add a two and take away one…”

Far from being a sign of some psychological condition, this is something frequent that we can observe in all children. But why do they do it and what are the benefits of children talking to themselves?

Benefits of children talking to themselves, or soliloquies

These soliloquies improve speech development, as they allow children to practice their expression and communication skills. Although at first it may be private speech, in the future, they’ll extrapolate this ability to social conversations.

The development of language and thinking are closely linked, since we all think in words. Thus, the way children learn to manage their speech will allow them to think in a clearer and more organized way.

By speaking alone, they put their ideas in order and give them shape, something they can later do mentally without having to use words out loud.

The regulation of their emotions

Emotions can be overwhelming for children, especially negative ones. Therefore, soliloquies are a good tool to manage and regulate them. Thus, by expressing them out loud, they lose part of their emotional burden and experience a sense of release.

Children talking to themselves about how angry or sad they are helps them process that feeling and overcome it.

They direct their behavior

Finally, this type of private talk allows children to direct their behavior and become more efficient problem solvers. As in the previous example of math, it’s common for children to remind themselves aloud of the steps they need to take. In this way, they also congratulate themselves when the result is as expected or look for another strategy if the previous one doesn’t work.

This guidance, which may come from an adult (a teacher, for example), becomes part of their own soliloquies and is applied when they face the tasks on their own.

How long is children talking to themselves positive?

This phenomenon is very common in younger children and it’s normal up to 7-10 years of age. Even if young children interact socially with other people, these two forms of speech coexist for a good period of time.

As they grow older, these soliloquies will diminish, as children will already be able to maintain this monologue mentally, without expressing it aloud. Nevertheless, they’ll always be present to some degree. Therefore, if you notice your children talking to themselves, don’t be alarmed or try to prevent it.

There are benefits of children talking to themselves, as it’s a natural process that will help them to develop cognitively and emotionally.

In today's article, we'll talk about the most prominent theories that explain emotional development in chidlren. Read all about them. 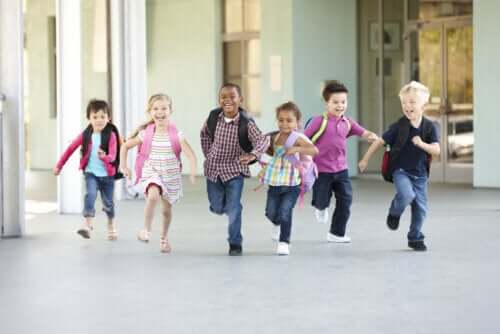 Understand your child betterThe Importance of Rest Between Classes 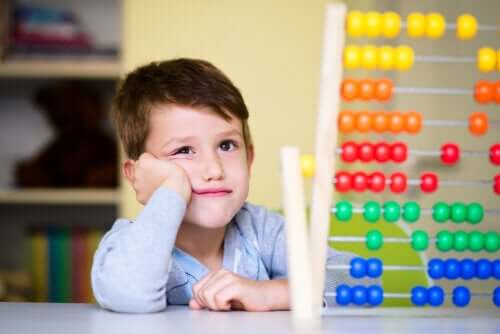 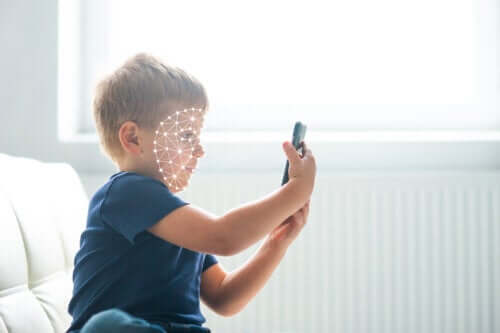 Understand your child betterDigital Natives: All You Need to Know About Them 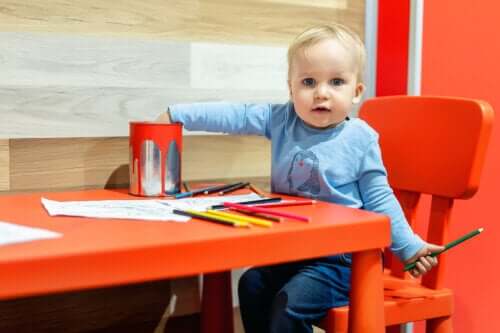 Understand your child betterThe Evolution of Graphic Expression in Children 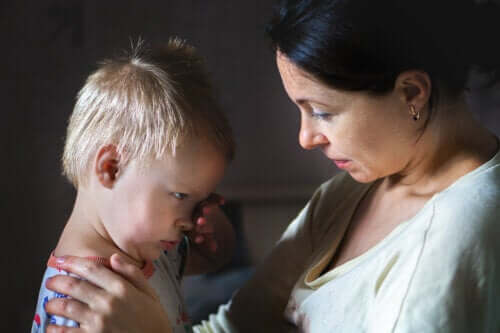 Understand your child better5 Lies You Should Never Tell Your Children 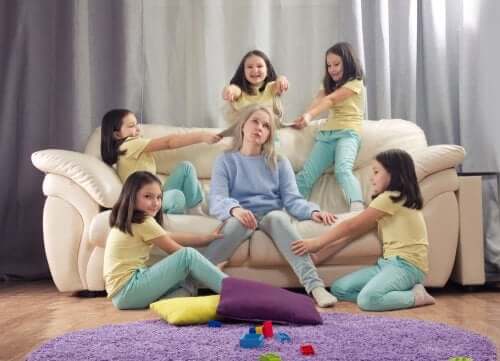