15 Quotes on the Beautiful Experience of Being a Mother

Motherhood changes your life and fills you with happiness. For this reason, we decided to dedicate this article to beautiful quotes on the experience of being a mother. 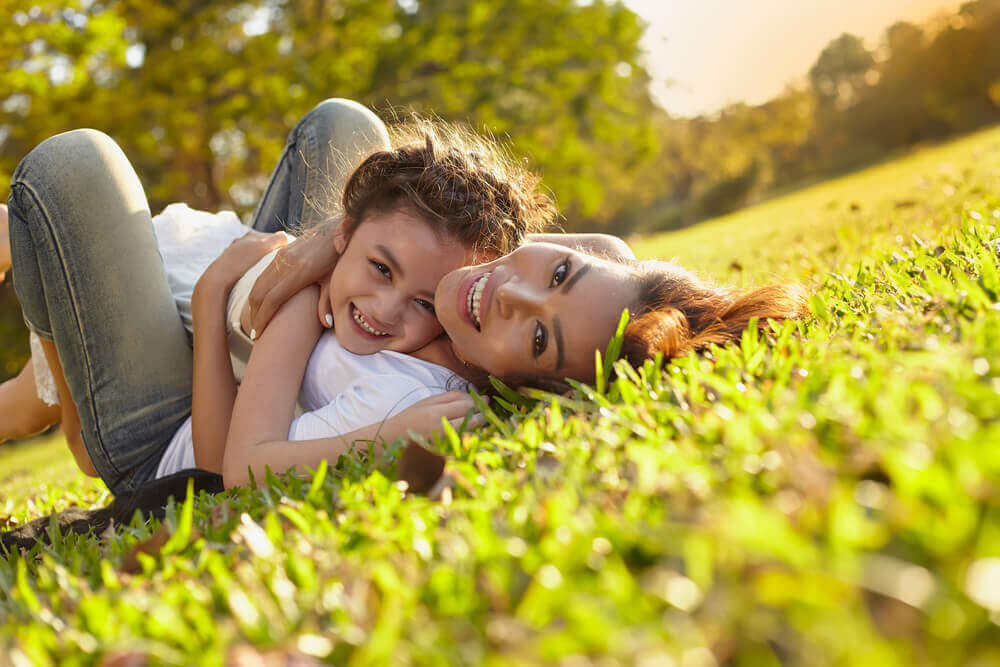 Do you want to know famous quotes on the wonderful experience of being a mother? Below, we’ll share 15 of them.

The decision to become a mother is one of the most important a woman can make. This is because it not only involves bringing a new being into the world but it also entails a 360-degree life change and dedicating a lot of time to child-rearing. Although it involves many sacrifices, it’s definitely worth it.

If you’re a mother or you’re going to become one soon, we’re sure you’ll feel identified with most of these quotes. What are you waiting for? Read them!

What does it mean to be a mother?

The conception of motherhood has changed over the years. In fact, today, it’s considered a choice and not an obligation.

However, there’s something that, despite the passage of time, all mothers recognize. It’s that, when a child is born, everything else takes a back seat and the most important thing becomes the child’s well-being and happiness.

Thus, according to doctor and director of the Eunice Kennedy Shriver National Institute of Child Health and Human (NICHD), Alan E. Guttmacher, the basic things a mother must do is:

For all these reasons, a mother will always be a fundamental pillar in the child’s life. In fact, the following quotes we’re going to share with you reflect this reality. They’re all related to the experience of being a mother!

15 quotes on the beautiful experience of being a mother

How to Know If You’re Ready for Motherhood
Many women prepare for conception and pregnancy, but don't prepare for being a mom. Read on and find out if you're ready for motherhood. Read more »
Link copied!
Interesting Articles
Prenatal care
Basic Food Safety Rules to Avoid Food Poisoning During Pregnancy