The Most Interesting Celebrity Baby Names

If you're thinking about what to name your child, celebrity baby names can give you some inspiration. Celebrities can make a trend out of any name. 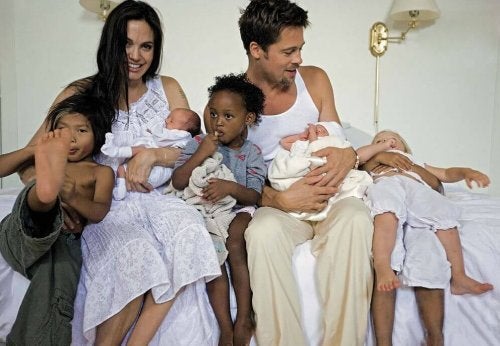 If you’re looking for a name for your baby, you can draw some inspiration on celebrity baby names. Celebrities can set trends for everything, including baby names. Some have chosen very original names for their babies.

The most interesting celebrity baby names

Names of children of famous singers, Hollywood actors and actresses, and more

Buddhist Names for Girls: 12 Inspiring Examples
The majority of the Buddhist names for girls make reference to Sanskrit words which are tied to the principles and truths that govern this doctrine Read more »
Link copied!
Interesting Articles
Breastfeeding and baby formula
What Should Moms Eat While Breastfeeding?