According to psychologist Albert Bandura's social learning theory, people – especially children – learn significantly by observing the behavior of others. 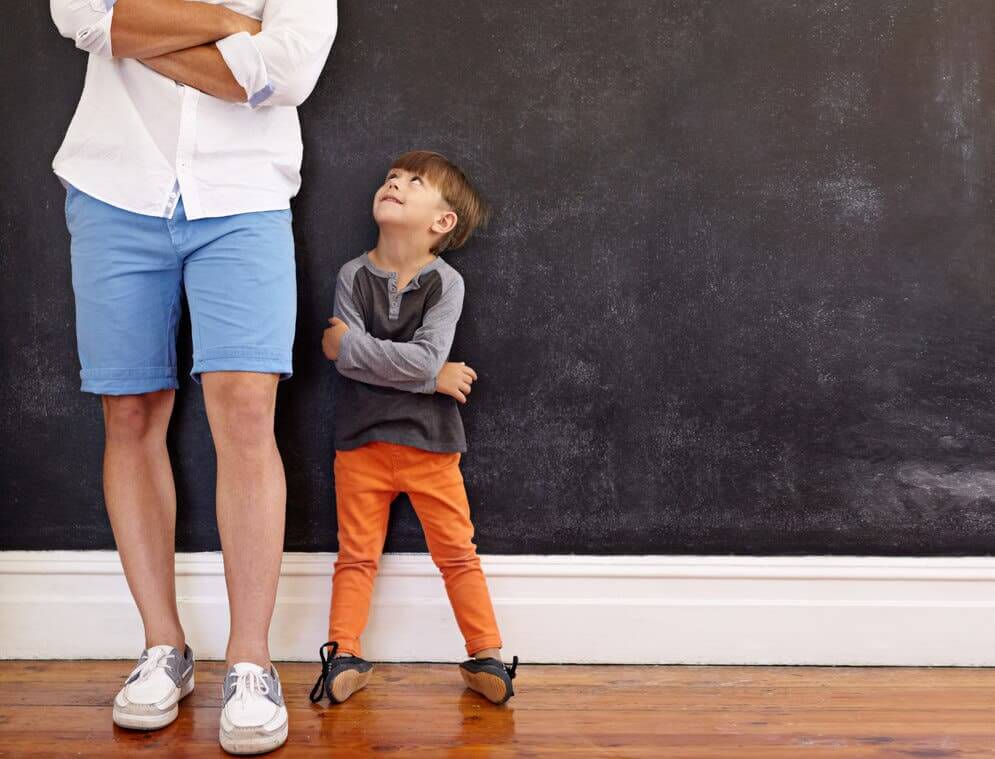 Albert Bandura is a world-renowned psychologist from Canada, known for his contributions to personality and cognitive psychology. According to Albert Bandura‘s social learning theory, the way we observe and process behavior in others influences our learning.

“Some of the most important determinants of life paths arise through the most trivial of circumstances.”

Albert Bandura and other psychologists veered away from animal research. This type of research was popular thanks to behaviorism, the dominant model of evolutionary psychology in the mid-20th century. Authors like John B. Watson and Burrhus F. Skinner were responsible for spreading the behaviorism model.

According to behaviorism, everything we learn is the result of direct experience with one’s environment, through association and reinforcement processes. However, Albert Bandura, from the field of cognitive psychology, believed that psychological influences (attention, memory, etc) also impact learning.

Albert Bandura’s social learning theory argues that cognitive and social processes have a great influence on learning. In fact, it claims they’re even more influential than the stimulus-reinforcement relationship that behaviorism supported.

“Learning would be exceedingly laborious, not to mention hazardous, if people had to rely solely on the effects of their own actions to inform them what to do.”

That said, Bandura admits that our environment conditions us and, therefore, impacts our behavior. In fact, he speaks of reciprocal determinism. This refers to the impact of cultural, cognitive, and environmental factors on human conduct.

One of the most interesting ideas that Bandura developed was that of vicarious learning. In other words, cognitive learning based on the observation of models without the need for direct behavioral reinforcement. This learning involves a series of cognitive processes:

Albert Bandura developed a controlled experimental study – his most famous – in 1961. In the “Bobo doll” experiment, he evaluated children to discover if they could learn aggressive behavior through observation. In the end, he discovered that observing real models can lead to the acquisition of social behaviors.

“Given appropriate social conditions, decent, ordinary people can be led to do extraordinarily cruel things.”

During the experiment, boys and girls had to observe how an adult behaved either aggressively or nonaggressively towards a doll. Then, after the observation time, the children had the opportunity to play with Bobo.

In conclusion, the results confirmed Albert Bandura’s social learning theory. More precisely, they demonstrated that children learn everyday social conduct like aggression and violence through simple observation. Whether they see it at home, school, or even in the media, they imitate what they observe in those around them.

In the past, modeling influences were largely confined to the styles of behavior and social practices in one’s immediate community. The advent of television vastly expanded the range of models to which members of society are exposed day in and day out.

Social environment
The Benefits of the Maker Movement in Education

The phrases "do it yourself" or "do it with others" are what identify the maker movement. This social movement has…