There are recommended books for every school stage. These books help students advance their reading development and learning. In this article, discover recommended children’s books for ages 5-7. 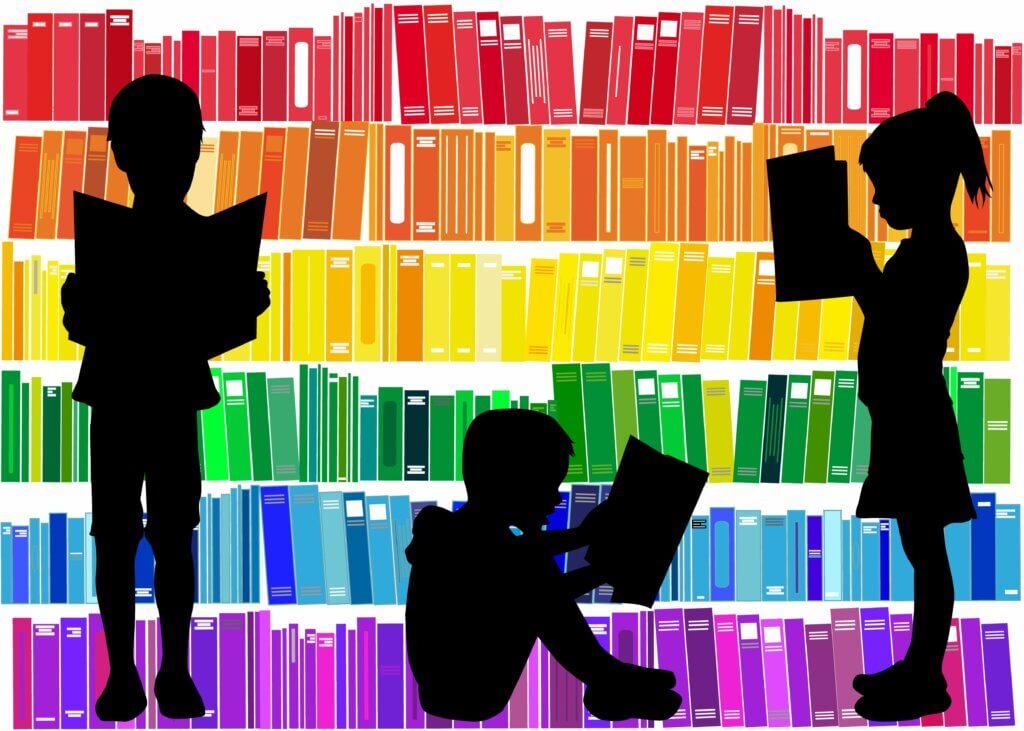 From the age of five, some children begin to read on their own. However, this is a very difficult stage when it comes to reading, since each child has a different pace of learning. Despite this inconvenience, here’s a selection of recommended children’s books for ages 5-7 we’re sure your children will love!

In this selection, you can find all kinds of books. From the simplest for those who find it difficult to read or who’ve just started to read, to others that are more complex for those who’ve discovered that reading is their favorite hobby.

Brief Thief will delight your children for several reasons. First of all, the stars of this book are the illustrations. Also, the text that accompanies them is very fun and easy to read. Due to the simplicity of this book, it’s recommended for children 5-6 years old.

The second reason why your children will love this book is because it’s somewhat eschatological, which amuses children.

In addition to fun, among its pages, your children will find very important values and lessons that they must take into account: respecting others and their belongings, as well as fixing their mistakes, among others.

Where the Wild Things Are by Maurice Sendak

A fantastic illustrated book recommended for children six and up. We’re sure they’ll love it as its main characters are monsters! The book was published in 1963 by Harper & Row. It’s also been adapted to media several times, including an animated short in 1973 (with an updated version in 1988), a 1980 opera, and a live-action 2009 feature-film adaptation.

The main character of the story, Max, was sent to bed without dinner due to his bad behavior. When he reaches his room, he sees that it’s become a real jungle: he’s entered the world of monsters!

The monsters accept him as one of their own, even making him their king. However, after a while, Max longs for his parents and decides to return home. This book wants to show in a symbolic way the anger of its main character, the stages of this behavior, and the moment when everything returns to normal.

Children really love books with animals as main characters. The success that Elmer, the book on the tender multicolored elephant that stands out from the rest, has had and continues to have among children is incredible!

The more than eight million copies sold confirm that this story, which is full of values such as respect, friendship, acceptance, and equality (values that must be present in a person’s life) is a definite must-read!

In this case, we decided not to recommend a specific book but a totally different book collection! This collection is about Jack and Annie Smith, two normal children who are siblings from the small town of Frog Creek, Pennsylvania, who go on numerous adventures and missions with a magical tree house.

Thus, it’s an amazing book collection that shows children the wonderful world of adventure and, also, that the sky’s the limit!

Malvadita by Gabriela Keselman is one of the best-known books of the amazing book collection El Barco de Vapor. This book, recommended for children ages six and up, is an ideal tool for families that are expecting a second child and want to prevent the jealousy of the firstborn once they hear the news.

Malvadita is a little witch who, as we just commented above, is jealous due to the arrival of a new witch brother, since he’s taking up all of her parents’ attention.

This is an ideal story for children who are starting to read, since it contains easy-to-understand vocabulary, accompanied by fantastic illustrations that will help them understand the story even more!