Children's books are the perfect educational tool for helping little ones grow up without accepting the gender stereotypes that society imposes on them. 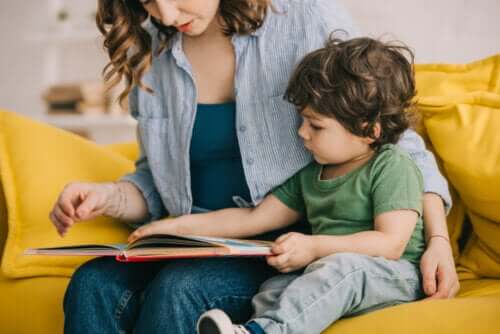 It’s important to educate boys and girls of the 21st century on equality. To do so, it’s important to break down gender stereotypes in any way possible. For example, through children’s literature.

Stories are a great educational resource when it comes to passing on certain social values. This is because, for children, the characters in these fictional stories are role models for them to follow and imitate.

What are gender stereotypes?

Currently, we know that these preconceived ideas are simplistic and erroneous. Just the same, they continue to reproduce and pass down from one generation to the next through the socialization process. When little ones socialize, they take in these thoughts during their first years of life.

But, as gender stereotypes are constructed and learned, rather than innate, we can modify them through the education we give younger generations. We should prevent children from getting trapped by these stereotypes. Otherwise, they may assume certain character traits, emotions, physical characteristics, behaviors, interests, cognitive abilities, etc, simply because that’s what’s expected of their gender.

For years, classic children’s stories have perpetuated gender stereotypes, giving off completely sexist messages. Many of these stories portray men as brave, adventurous, and heroes. At the same time, they depict women as passive characters, waiting for some man to save them from an evil godmother or other sorts of danger.

Fortunately, in this day and age, there are many children’s stories that help children dismantle gender stereotypes. These stories help boys and girls grow up with gender equality. Below, we’ll recommend a few of our favorites:

This is the story of a very curious and energetic girl who isn’t sure if she’s an authentic princess. This doubt causes her to ask her mother a number of questions, and her mother responds in a very ingenious way. Do Princesses Wear Mountain Boots? encourages self-acceptance and self-confidence.

The main character in this story is Margarita, an elephant that lives in a society in which males and females receive different upbringings. What’s more, Margarita is the only elephant in her group that doesn’t have pink skin which, at first, concerns her very much.

However, her parents stop making a big deal of this aspect. Finally, she feels free, which paves the way to equality for the rest of her mates.

This book from one of our favorite authors includes a variety of classic children’s stories. But here, Snow White, Little Red Riding Hood, Goldilocks, take a new turn. Rather than tell the stories the way they’ve been told for generations, Roald Dahl reinvents them. This fantastic book sends much more modern and appropriate messages to today’s young readers. 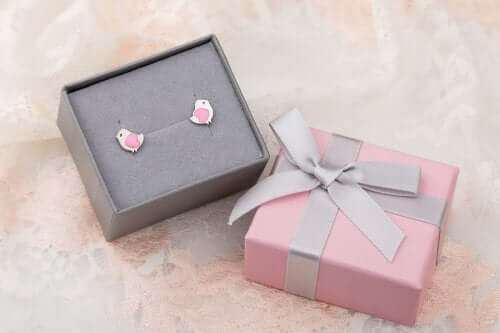 Doubts Before Piercing Your Baby’s Ears
It's normal to have doubts before piercing your baby's ears. Although this action is quite common, it involves performing an aesthetic intervention. Read more »
Interesting Articles 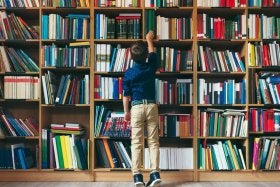 You can encourage your children to read through different actions and activities. However, one of the most important actions to… 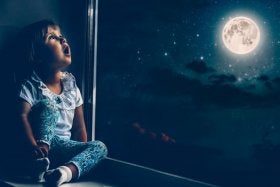 Today we decided to share some amazing books about the Moon that will delight your children due to everything they’ll discover in them. Many children love the Moon, that important natural satellite that indicates the arrival of night. The fact… 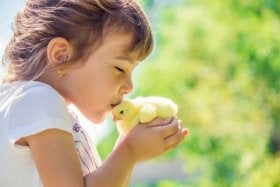 If your children have already discovered Charlie Chick, then you know very well how much kids love this book. Today, we want to show you the elements that have made this feathered character a favorite in homes and schools. Who… 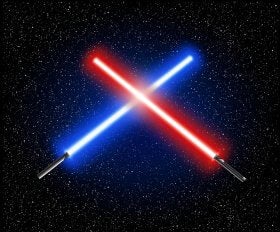 Today, we decided to share a selection of specialized Star Wars books for children. A perfect alternative to promote reading in children while they enjoy their hobby! Let’s start, young Jedi! The first of the Star Wars movies premiered in… 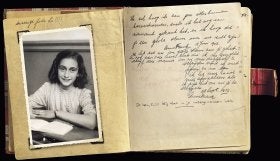 The Diary of Anne Frank has been considered a literary classic for decades. What’s more, it’s a book that adolescents,… 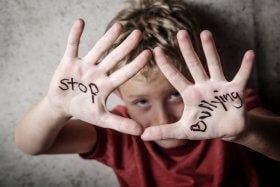 Most children love stories, as they’re entertaining. But they’re also an ideal educational resource to instill ethical values in children. Thus, you can use them to prevent bullying in a didactic and playful way. For this reason, we decided to…