4 minutes
Morality is something that begins to develop during childhood and continues to develop throughout a person's life. However, a critical period takes place during adolescence regarding the acceptance of ethical and social norms. Today, we'll take a closer look at moral development during adolescence.

Adolescence is a period where cognitive development becomes complete and individuals form their own identity. During this stage, young people start to become aware of and assume civil and social norms. With this in mind, we want to take the opportunity to talk about moral development during adolescence.

First, of course, we must define what morality is. Morality is the set of customs and rules that determine which behaviors are appropriate and which actions are unacceptable with society.

“Aim above morality. Be not simply good, be good for something.”

Over the course of history, a multitude of authors have written about morality. Among them, the theories of Jean Piaget and Lawrence Kohlberg perhaps stand out the most. Below, we’ll tell you more about them.

So, according to Piaget, adolescents present an autonomous morality, seeking fair and equal treatment for all.

“The relations between parents and children are certainly not only those of constraint. There is spontaneous mutual affection, which from the first prompts the child to acts of generosity and even of self-sacrifice, to very touching demonstrations which are in no way prescribed. And here no doubt is the starting point for that morality of good which we shall see developing alongside of the morality of right or duty, and which in some persons completely replaces it.”

Psychologist Lawrence Kohlberg, on the other hand, suggests that moral development occurs from childhood to adulthood on three levels:

So, according to Kohlberg, most adolescents find themselves on a conventional level of morality. In other words, they try to maintain good behavior for reasons that have to do with social expectations and obedience to the law.

“Right action tends to be defined in terms of general individual rights and standards which have been critically examined and agreed upon by the whole society.”

Teaching values is something that must begin at home, and then be re-inforced at school. Read on and discover the importance of leading by example. 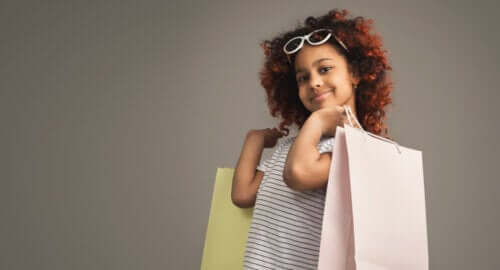 Responsabilities and valuesKeys to Teaching Your Child to Consume Less 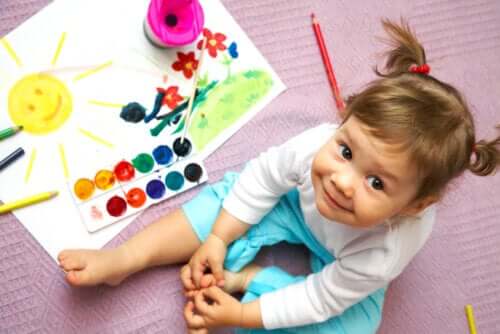 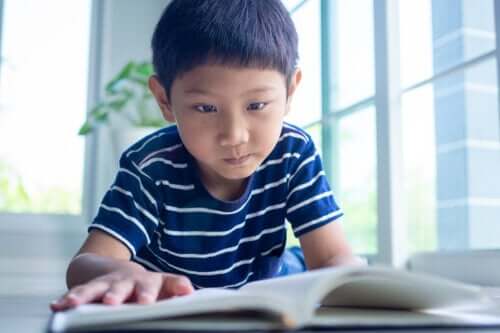 Responsabilities and valuesTeaching Children to Organize Their Study Time 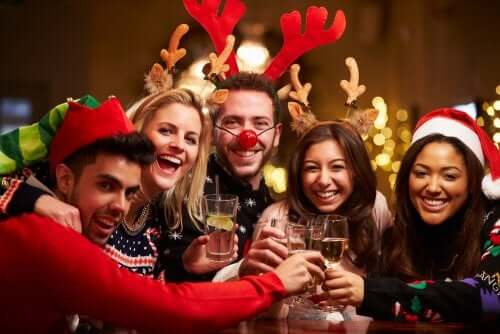 Responsabilities and valuesResponsible Alcohol Consumption During the Holidays 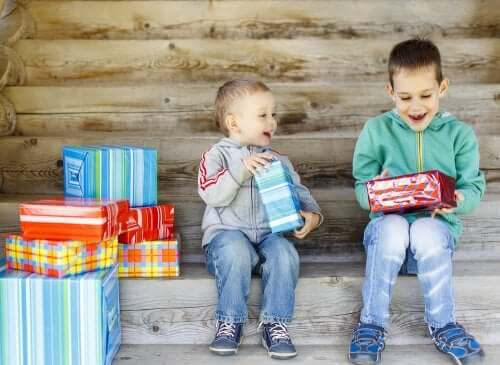 Responsabilities and valuesGiving Solidarity Toys and Teaching Values to Children 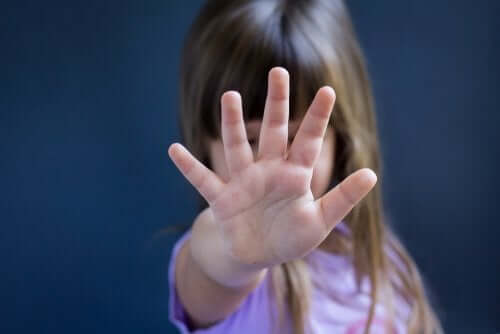 Responsabilities and valuesHow to Educate Children in Non-violence