Love conquers all. That's why we decided to share a collection of the best romantic movies in history! 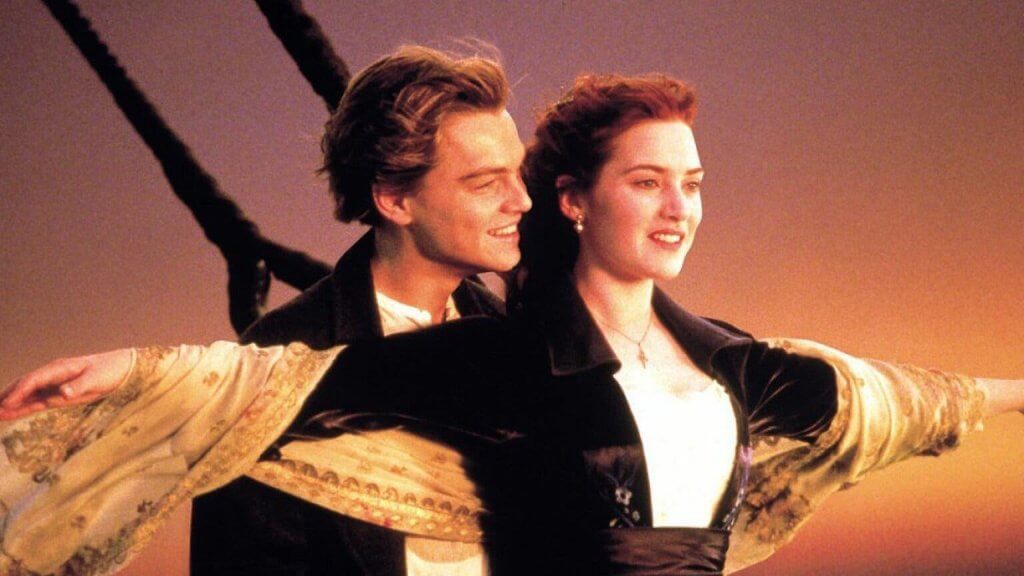 If you’re looking for fun activities to enjoy at home, why not plan a movie night with the whole family? Today we decided to focus on the big screen and on one of the most popular genres: romantic movies.

Everyone, from teenagers to the elderly, love these movies. Below, discover a selection of some of the most outstanding romantic movies for you to enjoy.

This love story between a young woman from a wealthy family and a small-town young man has dazzled millions of viewers. That’s why it’s the first of the romantic movies we decided to include in our list.

The plot is riddled with economic and social problems. However, love conquers all. During the film, you can also see another theme that gives the story a touch of depth and sadness: the main character’s dementia years later and her husband’s daily visits to the nursing home where she lives.

Grease (1978), one of the most outstanding musical romantic movies

This is one of the most-viewed musical and romantic movies of all time. In addition to the love story between the main characters, it also tells the secondary love stories of other characters. Other themes such as friendship, sex, and high school are some of the plots that complete this fantastic romantic musical.

This film is characterized by its fantastic cast of outstanding actors. In addition, it’s one of the most successful romantic movies of all time.

A series of fun and moving stories with the same plot: love. A Prime Minister, a pop star, an office worker, and a writer are some of the main characters in this film.

Titanic (1997), one of the most outstanding romantic movies

Despite the fact that all the movies we talked about above are outstanding, when it comes to romantic movies, Titanic is one of the most important of all time.

The love between two young people with many social and economic differences, again, is the main plot of the story. However, the fateful ending is one of the saddest and most talked about. This is one of those movies that people never get tired of watching.

As was the case of The Notebook, the first of the most outstanding romantic movies, Dear John is also based on a book.

Furthermore, curiously, both films were inspired by two books that were written by the same author: Nicholas Sparks. The love between a soldier and a young college student is the plot of this story, which advances by leaps and bounds in time, showing us the development of their two separate lives. Will the passage of time end up strengthening their love or breaking it?

Although it may seem to be a very boring topic, this movie shares the lives of two people who meet and begin to have a relationship. However, the plot has very funny aspects, and others that aren’t so funny and will make you realize the importance of certain things in life and, more specifically, in relationships.

Despite the fact that it’s one of the oldest films, as it premiered in 1961, we just had to include it in this list. Starring Audrey Hepburn, who was amazing in the film, the lives of the main character and young Paul will change forever when they lock eyes for the first time.

An 80s classic that tells a love story that begins in a dance class. Two outstanding main characters, two Oscars, and one Golden Globe make this film one of the most outstanding of all time.

Due to its success, and for all those people who enjoyed the film, a sequel, Dirty Dancing: Havana Nights, premiered in 2004. Although it featured new actors and a new plot, it had the same main idea: dance as a form of love.

Is “13 Reasons Why” a Good Series for Teenagers?
13 Reasons Why is the show that every teen wants to watch. However, is it good for them to see? We're going to analyze this. Read more »
–
Link copied!
Interesting Articles
FIlms and series
The Best Disney Pixar Sequels to Watch as a Family